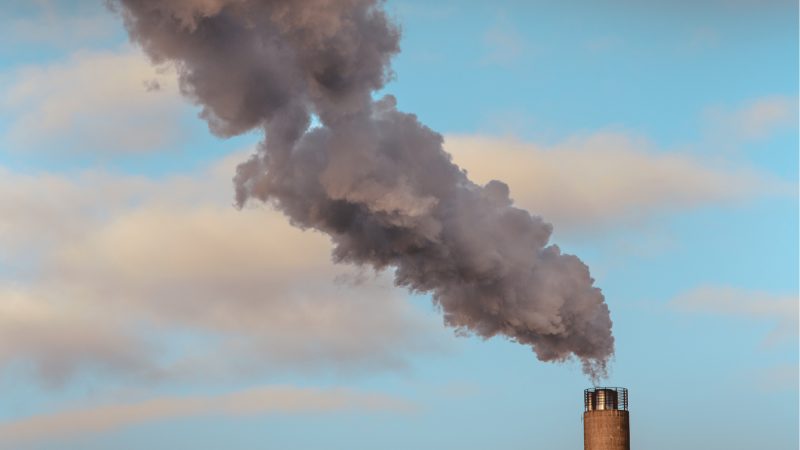 A compromise was finally reached Thursday after the Greens and the Centre Party – who are part of the five-party government and have a strong affiliation to the agriculture sector – could not agree on how to finance the country’s path towards carbon neutrality in time for 2035, which put the government at the brink of yet another crisis.

Parties could not agree on the measures or how the burden should be shared in Finland’s path to carbon neutrality – which would require the country to reduce its annual gas emissions by 11 megatonnes by 2035.

Increasing petrol prices and agriculture’s involvement in the transition were among the topics the two parties could not agree on.

In an unexpected move, Prime Minister Sanna Marin (SDP) suddenly left the negotiations, telling the two quarrelling sides to sort out their disagreements.

A compromise quickly followed, whereby emissions will be reduced by 14 to 15 megatonnes of carbon dioxide with investments in sustainable energy, research and innovations.

However, a climate programme for the land-use sector will be adopted later, and petrol prices will not increase. The role of experts and independent scientists was increased, satisfying the request made by the Greens.

The agreement will be reviewed in March 2022.