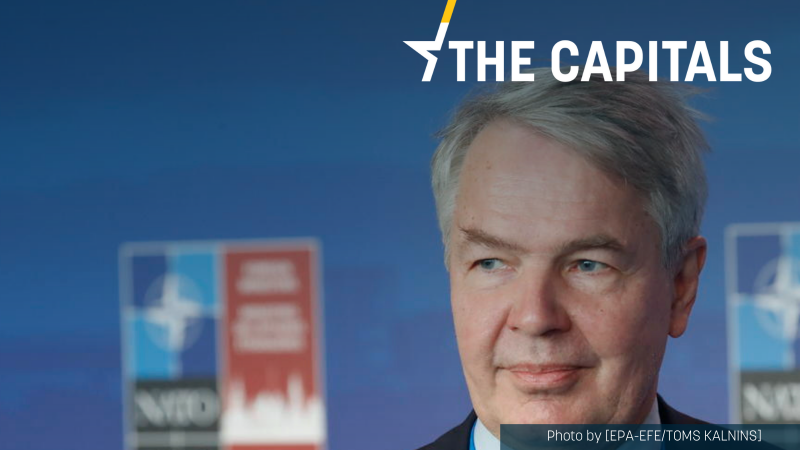 At the start of this week, MEP Ville Niinistö predicted that Finland’s application could be actualised within the next five years.  [EPA-EFE/TOMS KALNINS]

Recent statements from within the Green party, a member of the ruling coalition, suggest that Finnish NATO membership could be on the cards in as little as five years.

The apparent change in tune marks a shift in the position adopted by the party in 2018, that Finland has no imminent reason to apply for NATO membership.

However, such decisions are not made overnight, current Foreign Minister Pekka Haavisto of the Greens told the YLE morning show in an interview on Monday. He hoped the discussion would be analytical and encouraged everyone to engage.

Behind Haavisto, the party’s father-figure and older statesman, the floodgates appear to be opening, at least slightly. The first to ditch the original party line was Atte Harjanne, the Greens’ parliamentary group chair. He said the time has come to use the NATO option and apply.

All three Finnish Green MEPs have given at least the yellow or even the green light to the military alliance. At the start of this week, MEP Ville Niinistö predicted that Finland’s application could be actualised within the next five years.

MEP Alviina Alamets, for her part, told the tabloid Ilta-Sanomat in an interview that “after long consideration” she had reached the conclusion that NATO membership would secure Finland’s independence and strengthen peace in the Baltic Sea. MEP Heidi Hautala already stated her principally positive stance a few years ago.

Holding back on her views is MP Iiris Suomela, the party’s acting leader while Party Chair Maria Ohisalo is currently on maternity leave. According to Suomela, the Greens observe the situation and anticipate a discussion. In the Helsingin Sanomat interview, she said what matters to her personally is how the leading NATO countries see and consider basic human rights. 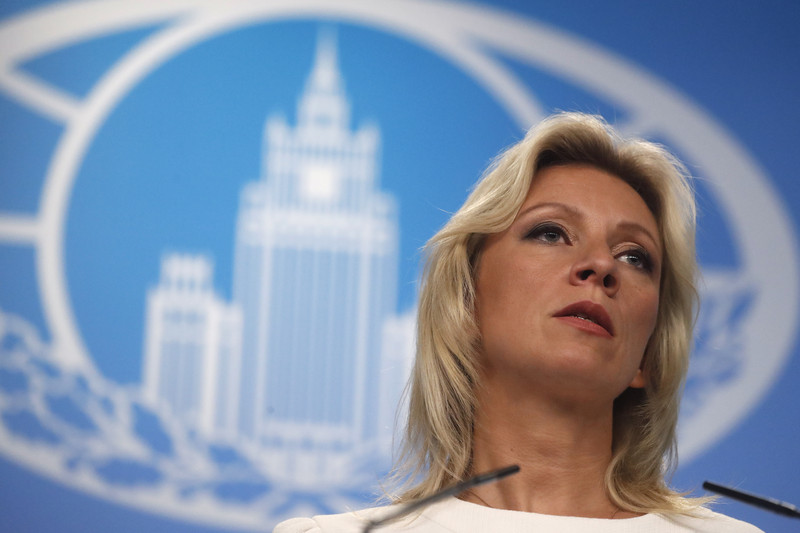 Pre-Christmas statements from the Kremlin have challenged the dogmas of Finland’s foreign and security policy and have electrified the debate on possible NATO membership.

In December, Russia gave an ultimatum that NATO should commit itself not to expand eastwards. …