Finnish Left Alliance to stay in government regardless of NATO application 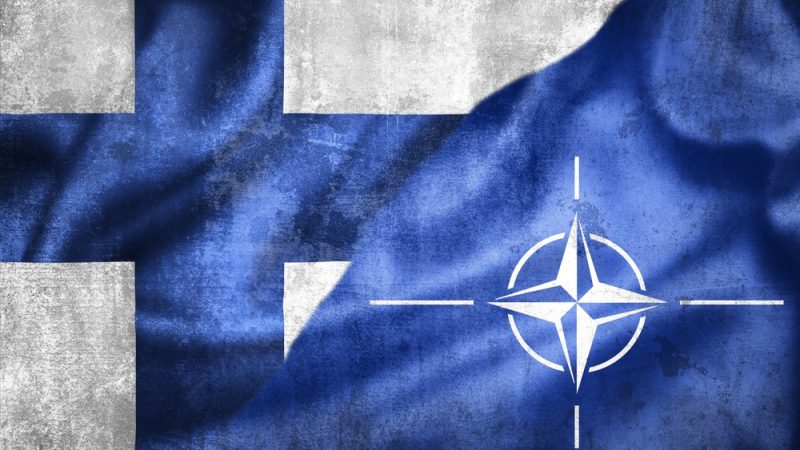 The Left Alliance party, which is divided over NATO membership, has decided to stay in government even if the country’s political leadership decides to submit a membership application.

The Left Alliance, which has 16 lawmakers in the 200-seat parliament and two members holding two ministerial posts in Prime Minister Sanna Marin’s (SDP) five-party government, finds it difficult to agree on NATO membership.

However, the party decided at a joint meeting of the party council and the parliamentary group that it would not leave the government even if Finland applied for membership, with 52 members voting in favour and 10 against.

However, the issue is not closed as the Left Alliance officially retains its stance that Finland should remain outside military alliances. The party will have to decide on NATO at its party conference in mid-June.

If the party continues to oppose military alignment, its stay in the coalition government may become compromised or questioned by other parties, especially as decisions on foreign and security policy traditionally require unanimity in government.