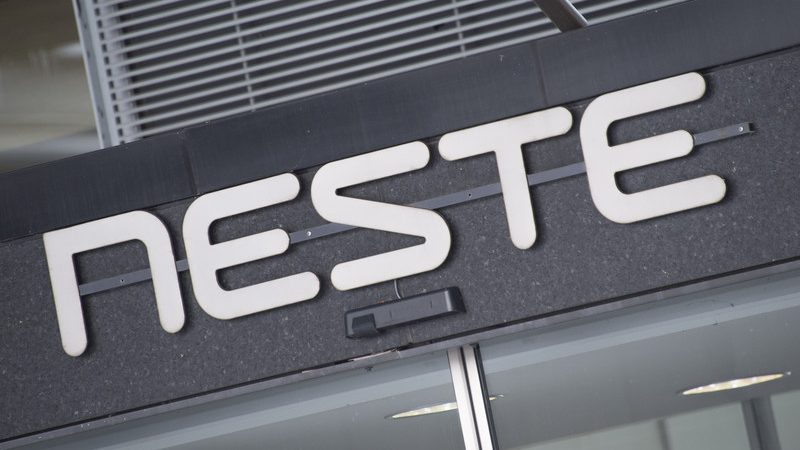 The majority state-owned oil company Neste is considering building its next refinery in the Netherlands, with an investment thought to be worth about €1.5 billion, taking Finnish town Porvoo out of the running, according to the newspaper Kauppalehti.

Building costs in Rotterdam would be estimated at €500 million less than launching a site in Porvoo, and since Neste has had a biorefinery plant in Rotterdam since 2011, the new plant would simply be an expansion.

The CEO, Peter Vanacker, has also mentioned logistics, availability of labour force, regulation, and infrastructure as factors to be considered.

However, the company has not made a decision on the investment or the location with final decisions expected late this year or early 2022. Losing an investment to the Netherlands would come as a further blow to the Finnish government, since Neste, in which the state holds around a 45% share, is closing down a refinery on the western coast of Finland and cutting 370 jobs.

The Finnish government has said it will do everything in its power to have a new refinery in Porvoo. (Pekka Vänttinen | EURACTIV.com)