Finnish startup leads way in producing food without use of land, livestock 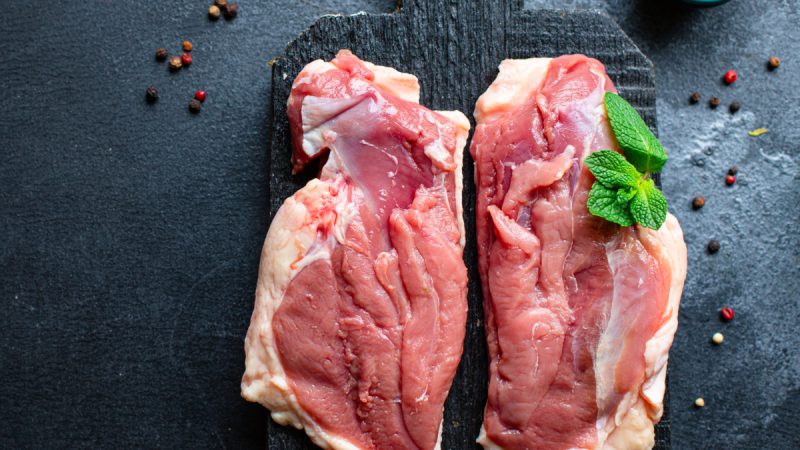 Solar Foods, a startup born in 2017 has come up with a method to produce sustainable and pure single-cell protein from carbon dioxide and electricity. [Shutterstock / Alesia.B]

Solar Foods, a startup born in 2017 out of the research project by VTT Technical Research Centre and LUT University in Eastern Finland, has come up with a method to produce sustainable and pure single-cell protein from carbon dioxide and electricity without the use of land and livestock.

The process resembling winemaking enables the production of dairy products or meat substitutes. The protein source is said to be suitable for almost all food products and types. According to the company, the plant close to Helsinki should start its operation in early 2023. The target is to produce 100 tons of protein per year.

Products made out of protein sources could soon hit the shelves. Solar Foods has said it will apply for a food permit in the US and the EU. Receiving a permit is expected to take around two years.

However, the first-served could be astronauts.

Solar Foods was given the NASA Space Food Award of $25,000 on 16 November. In the Deep Space Food Challenge, NASA and the Canadian Space Agency (CSA) searched for new food production systems for astronauts on space flights. Of the ten contestants, the winner was chosen by celebrity chef Martha Stewart.