Finnish, Swedish opposition leaders get what they want in Washington 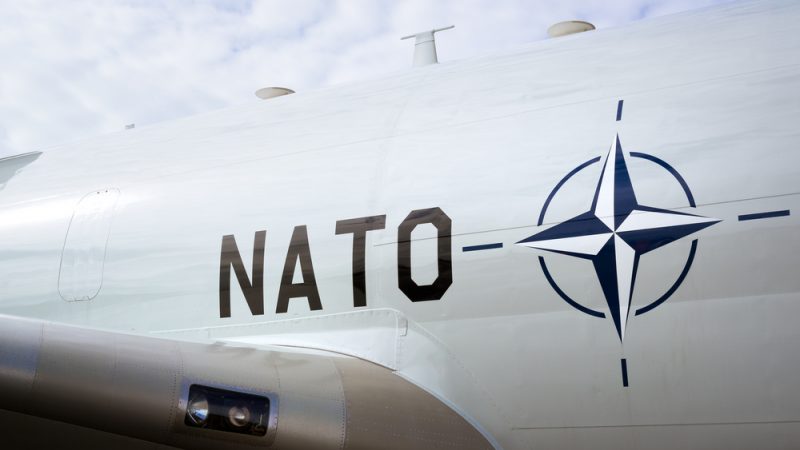 Unavoidably, talks included the potential NATO membership of both countries on which the party leaders wanted to hear the views of their American hosts as well as think tanks, researchers, and the media.  [Shutterstock/M-SUR]

The leaders of the liberal-conservative parties in Finland and Sweden made a joint trip to Washington and were given the blessing from US senators on NATO membership.

The intention of Petteri Orpo, the chair of Finland’s National Coalition Party (NCP), and Ulf Kristersson, the chair of the Moderate Party in Sweden, was to discuss Ukraine and the security situation of Finland, Sweden and Europe as a whole, according to Orpo’s Facebook post.

Unavoidably, talks included the potential NATO membership of both countries on which the party leaders wanted to hear the views of their American hosts as well as think tanks, researchers, and the media.

Members of the audience included US Senate Republican Leader Mitch McConnell and the Assistant Secretary of State for European and Eurasian Affairs Karen Donfried.

Though elections are a year away, Orpo is in pole position to become Finland’s next prime minister with a 6% lead over NCP in the polls. Kristersson’s party trail the social democrats by 10% advantage ahead of September’s elections.

In Finland, there has been criticism of the opposition leader’s solo effort. Foreign and security policies have traditionally been earmarked only for the government and the president. However, Orpo has assured that his trip has the backing of the country’s political leadership.

According to the newspaper Helsingin Sanomat, both party leaders said their American allies had given full support for the NATO membership of Finland and Sweden. If Orpo and Kristersson were to decide, the countries would send a joint application.

The ratification requires a two-thirds majority in the Senate and the advice was to act now before November’s mid-term elections. According to Orpo, the US would also be willing to provide security guarantees during the application process.