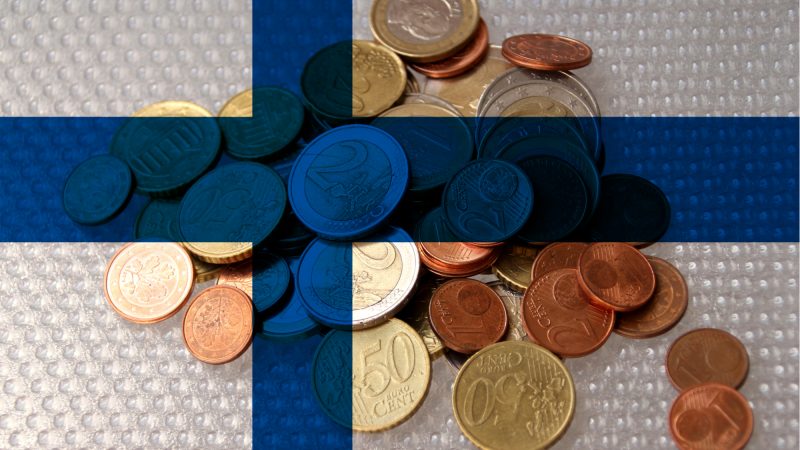 Finland’s tax administration published on Tuesday its annual list of people that earned more than €100,000 last year, taking into account both earned and capital income. The listing suggests that a political career may lead to fame but not to fortune.

Although a ministerial position would come with an average yearly income of about €125,000, MPs can earn between €79,000 and €89,000, depending on the length of their careers.

Topping the list for the government was Agriculture Minister Jari Leppä (Centre) with earnings of around €200,000 of which one-quarter came from capital income. Outside of politics, Leppä is a farmer who focuses on dairy production.

Foreign Minister Pekka Haavisto (Greens), who was the minister with the highest capital income of €120,000, recorded an income of €172,000.

Finnish Prime Minister Sanna Marin’s yearly salary was about €160,000. However, since Marin only took office only in December, her taxable earnings last year were €121,000.

The listing shows that the gaming industry has at least for now cemented its position as the most profitable business.

The country’s second-highest earner in 2019 was Petri Järvilehto, a game firm founder and creative director of Seriously Digital Entertainment, who pocketed some €30 million last year. The high tax rate in the country means he paid €10 million in taxes, however.

Ilkka Paananen, the founder of gaming company Supercell, who came first on the list last time, earned a mere €15 million this time around.

For the first time this year, some 4,000 names of those earning €100,000 or more were not published by their own request. Though the information still remains public and can be requested from the tax administration, the decision not to publish all the names had caused media outcry for violating the principles of transparency.

Grabbing the pole position on the earners’ list was Ilkka Brotherus, an investor with a capital income worth €65 million.