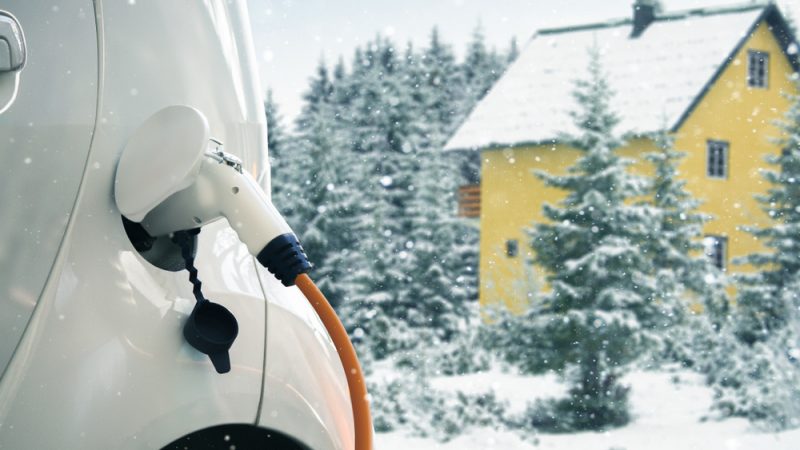 One-fifth of emissions in Finland are caused by transport, of which 53% comes from passenger cars. [Shutterstock/Scharfsinn]

To reach carbon neutrality by all possible means, the environment ministry is currently examining whether tax incentives could encourage women to purchase electric cars.

One-fifth of emissions in Finland are caused by transport, of which 53% comes from passenger cars.

According to the environment ministry’s tentative plan for a carbon-neutral society, the share of biofuels used in road traffic could reach 100% by 2025 if distribution issues can be solved.

And by 2030, the country should have at least one overnight charging point per hundred electric vehicles, and the share of new electric and hybrid cars purchased should be close to 100%, up from the current 30%.

The plan’s most controversial point was the initial idea of a temporarily lower vehicle tax or subsidy for women buying electric cars. At the moment, households can obtain a €2,000 subsidy for a fully electric vehicle with a maximum price of €50,000.

The initiative has been challenged by Heikki Vestman, opposition MP of the National Coalition Party, who complained that transport policy should not be mixed with so-called ‘woke-culture’.