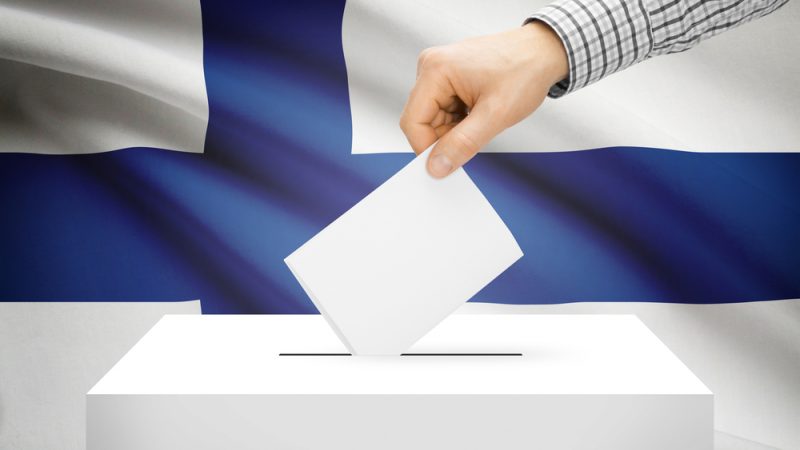 The Finns Party has so far made the biggest leap in the country’s municipal elections with around 78% of the votes counted so far on Sunday night. [Shutterstcok/Niyazz]

Finland’s right-wing populist Finns Party has made some of the biggest gains in the country’s municipal elections, according to initial results.

Coming on top was the liberal-conservative National Coalition Party with 21.5% support, an increase of 0.8% compared to the 2017 municipal elections.

Neither party has seats in the current five-party government, but given the results, the opposition look set to gain momentum in the parliament also.

Councillors are elected in 293 municipalities every four years, but this year the elections were postponed from April until June because of the pandemic.

According to the Finnish Security and Intelligence Service (Supo), the elections were marred by growing harassment, online hate speech and vandalism. Posters were defaced and some of the 35,600 candidates even experienced physical violence. (Pekka Vänttinen | EURACTIV.com)