Finns rally less ‘around the flag’ than during spring pandemic peak 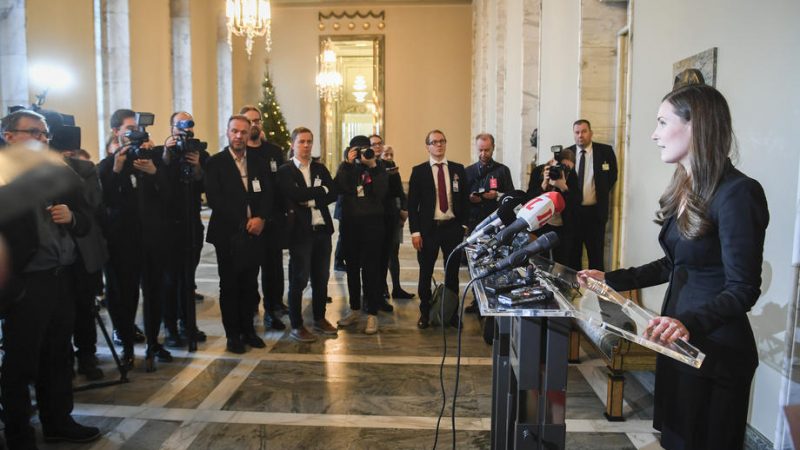 Trust in politicians has nosedived dramatically in Finland after the nation united behind decision-makers at the start of the pandemic in spring, according to a survey conducted by the Finnish Business and Policy Forum (EVA).

Confidence has now faded and given room to scepticism and cynicism as only 23% of Finns consider the information given by politicians to be trustworthy, according to the survey. By comparison, faith in decision-makers was more than twice as high (48%) when the coronavirus peaked in spring.

The survey’s results mirror the findings in the 1970s of US political scientist John Mueller. According to his research, popularity grows in times of crisis and fades when time goes by. The phenomenon, known as “Rally around the flag”, is now evidently taking place in Finland.

The decline in trust can be seen across the political spectrum, but there are differences.

Among Left Alliance voters, confidence in politicians’ information has dropped by 38% within half a year or so, while only 3% of True Finns party voters trust what politicians say.

Even Prime Minister Sanna Marin’s Social Democrats have taken a hit, as confidence has dropped by 25%. Noteworthy is that among women, confidence is down by 33% from last spring.

The survey was conducted during the last two weeks of October, just before the second wave of the pandemic hit the nation. The next survey will look into how the second wave will have impacted public confidence. (Pekka Vänttinen | EURACTIV.com)