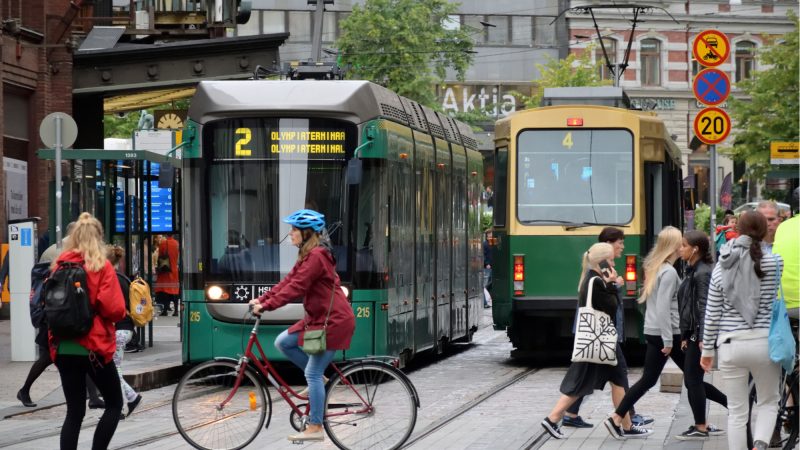 Half of Finnish citizens consider the EU recovery package as necessary for the bloc’s future, while the others see it as benefiting mostly southern EU states and being unfair to their country, a new poll conducted in the second week of April by the Foundation for Municipal Development has revealed.

The poll reveals that Finns are split over the EU recovery package.

Among those surveyed, 56% see it as prohibiting economic turmoil and 55% consider that it would keep the bloc united. However, 51% believe the package to be detrimental to the country’s economy and 48% consider that such allocations to the south should not be distributed in the first place.

In favour of the EU recovery package are left-leaning voters, mostly from the Social Democratic Party, the Greens and the Left Alliance. Considerably more critical are voters who lean towards the Centre Party, the Christian Democrats and even the pro-EU National Conservative Party.

According to the survey, the majority of those aged 18-30 believe the EU recovery package should be turned down – a worrying trend for the EU’s popularity in the future.

In the last week of April, the Constitutional Law Committee ruled that the package requires a two-thirds majority in parliament. Though this means the government needs the opposition to obtain backing for the EU recovery package, approval remains likely, though not completely certain.