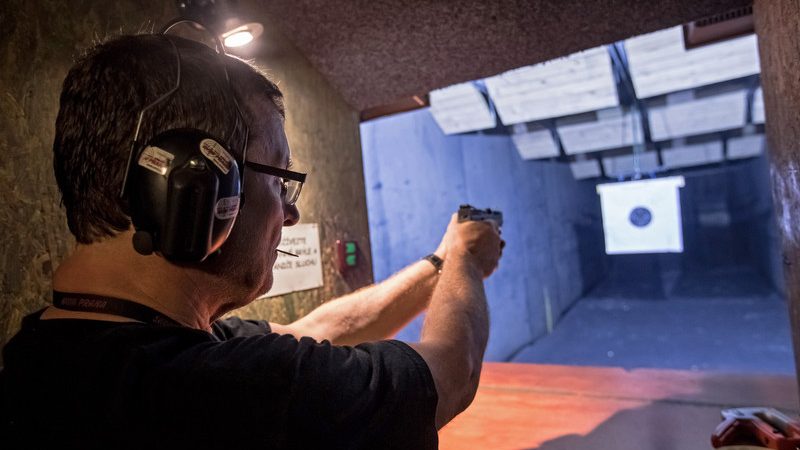 The amendment reacts to a petition that was signed by more than 100,000 people, including a number of top elected officials. [EPA/MARTIN DIVISEK]

The Czech Senate this week approved the right to own weapons to defend oneself and others under legal conditions to be embedded in the constitution. This comes as a reaction to the EU’s tendency to regulate firearms acquisition and possession.

According to the bill’s authors, this constitutional change will prevent this right from being restricted by common law, and will thus strengthen the position of the Czech Republic in the debates on further EU regulations.

The amendment reacts to a petition that was signed by more than 100,000 people, including a number of top elected officials. It was launched by hunters and other arms owners in reaction to the European Commission’s effort to limit the possession of arms, including those legally owned. Excessive regulation of legally possessed arms makes no sense and results in an increase in the number of illegally possessed arms, the draft’s advocates said.

While the Commission said it was necessary to take measures against terrorism, critics have argued that terrorists mostly use illegally acquired weapons and that the Czech law in this respect is sufficient.