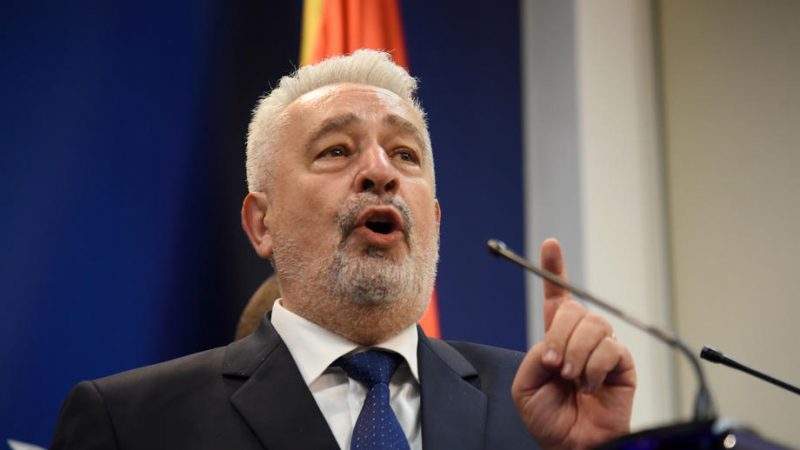 It is the first government in the last 30 years without the participation of DPS (Democratic Party of Socialist, the successor of former Communist Party) led by President Milo Đukanović.

Of the 70 MPs present, from a total of 80, 41 voted in favour of the new government, while 28 were against and one abstained.

“Montenegro won’t be a Serbian state. Montenegro is and will always be an independent state,” said the new prime minister. Serbian President Aleksandar Vučić congratulated Krivokapić.