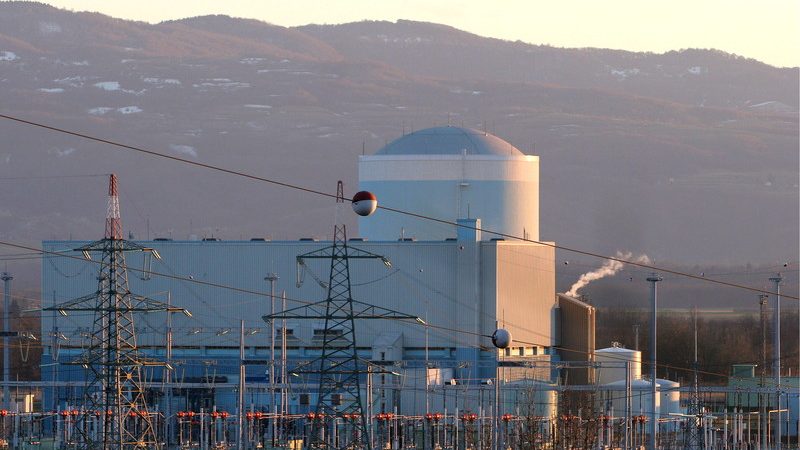 Slovenia’s infrastructure ministry has issued an energy permit for the construction of the second unit at Krško, Slovenia’s only nuclear power station, a step that allows permitting procedures to begin.

While many details of the project are not clear yet, Infrastructure Minister Jernej Vrtovec said the plan was to build a 1.1 GW unit with an estimated production of 9,000 GW of electricity per year and a lifespan of 60 years.

The project will be managed by the state-owned utility Gen Energija, whose director Martin Novšak indicated that permitting could optimistically take five years, with construction taking another five years.

The precise location has not yet been set, but it is widely believed the new unit will be located adjacent to the existing unit in Krško, either downstream or upstream along the Sava River.

According to Vrtovec, for now, the best and safest technology is a pressurised water reactor of the kind currently in use in Krško, which will be also used on the new plant. New generations of nuclear reactors are under development, including small modular reactors, but the technology has not hit the market yet. The investment would be financed with a combination of own sources, potentially with the help of co-investors and even with EU funds, according to Novšak.

Slovenia’s current nuclear installation, launched in 1983, has a permit to operate until 2023 but a 20-year extension has already been requested and is now the subject of various assessment procedures.

There is cross-partisan political support for nuclear energy, which also enjoys broad public acceptance, but it has been indicated several times in the past, most recently by Borut Pahor, the country’s president, that a referendum would be held given the scope and cost of the project.

Minister Vrtovec said there was “no hurry” to do that just yet, but if the people want a referendum “I see no serious problem why the people should not express their opinion.” Judging by the good experience with the original power station, Vrtovec expects that the people will support the project.

As for the sentiment in neighbouring countries – Austria in particular is a staunch opponent of nuclear and has repeatedly voiced concern about Krško given that it is located in a seismically active area  – Vrtovec said their positions were clear, but “every country secures its own energy mix”.

Given that Slovenia plans to abandon coal by 2033, he does not imagine the country could secure energy independence only with alternative energy sources, without nuclear energy. The energy permit comes just a week after nuclear energy was enshrined as a long-term energy option in the national climate strategy until 2050.