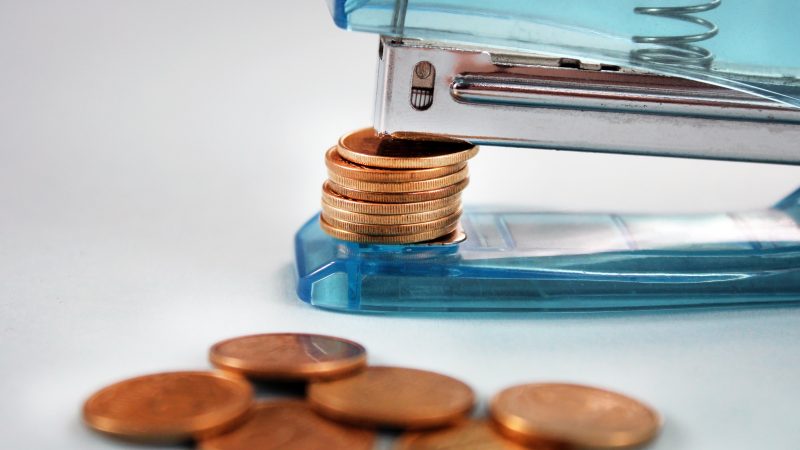 “Together with other European colleagues we are pleading for a return to a sustainable budgetary policy after the crisis,” Austrian Finance Minister Gernot Blümel said [Shutterstock/Khrystyna Sun]

“Together with other European colleagues we are pleading for a return to a sustainable budgetary policy after the crisis,” Austrian Finance Minister Gernot Blümel said ahead of the meeting, calling the new fiscally conservative coalition “the alliance of responsibility.”

In a joint position paper, the eight fiscally conservative countries – among them Austria, the Scandinavian member states, the Netherlands, and the Czech Republic – had already emphasised on Thursday that “reducing excessive debt ratios has to remain a common goal,” the paper reads.

The move comes as some member states like France, Spain and Italy argued that the deficit rules, which are currently suspended due to the pandemic, should be loosened in the future to avoid hampering the post-pandemic recovery and to avoid potentially harmful austerity measures.

Blümel already announced in August that he is attempting to forge alliances with like-minded member states to counter the push to relax the fiscal rules.

“I am getting extremely cautious when I see that already at the start of the reform debate [of the EU fiscal rules] new exemptions are demanded,” Austrian Finance Minister Gernot Blümel said in an interview with the Süddeutsche Zeitung on Saturday. He also criticised that the ones who are now calling for a relaxation of the debt rules are the same who have continuously violated the rules so far.

Austria, which was dubbed one of the “frugal four” during the negotiations for the Corona Recovery Fund, has continuously been a firm critic of the relaxation of the EU’s fiscal rules. Already in June Blümel urged his European counterparts to end the suspension of the Stability and Growth Pact.

Germany, one of the main driving forces for austerity during the 2008 financial crisis, seems to be divided on the matter.

While the current German Finance Minister and lead candidate for the SPD dismissed calls for the reform of the EU fiscal rules in June, an SPD spokesperson told EURACTIV that they want to transform the Stability and Growth Pact into a “sustainability pact” if they win the election and that they oppose the idea to return to an austerity policy and want to transform the EU into a “real fiscal union” instead.

Which position Germany will ultimately take will depend on the outcome of the federal election on 26 September.

The European Commission plans to relaunch consultations on the review of the EU’s fiscal rules this autumn and will then “consider the way forward,” European Commission Vice-President for Economy, Valdis Dombrovskis, said on Saturday after an informal meeting of the EU Finance Ministers.