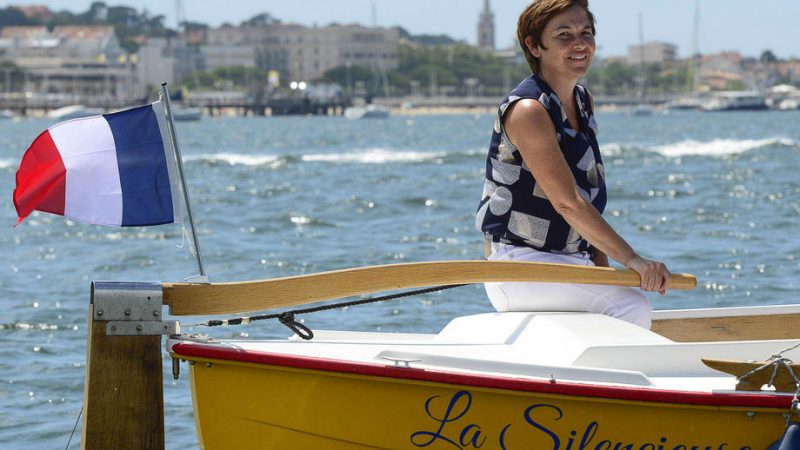 Maritime Minister Annick Girardin, who told fishermen during a trip to northern France that the executive will “not give up at all” in the dispute over fishing licences with the British government. [EPA-EFE / CAROLINE BLUMBERG]

Maritime Minister Annick Girardin told fishermen during a trip to northern France that the executive will “not give up at all” in the dispute over fishing licences with the British government.

A few days earlier, Girardin had announced “fleet exit plans” to compensate French ships that could not obtain licenses to sail in British waters. She said that “an envelope of €40 to €60 million” could “be put on the table” but this announcement prompted criticism that the government was not standing up for its fishermen.

“The British interpretation of our files is unacceptable and does not reflect France’s goodwill,” Girardin said, adding that “80% of the files were settled. “But I have always said that no one should be left on the sidelines,” she insisted.

On Sunday, the Minister of Foreign Affairs, Jean-Yves Le Drian, also promised to “fight licence after licence, boat after boat”.

“This is a test that the UK is making concerning the EU and the EU must demand compliance with the agreement,” he said, adding that “if they do not comply, there are procedures that will follow.”