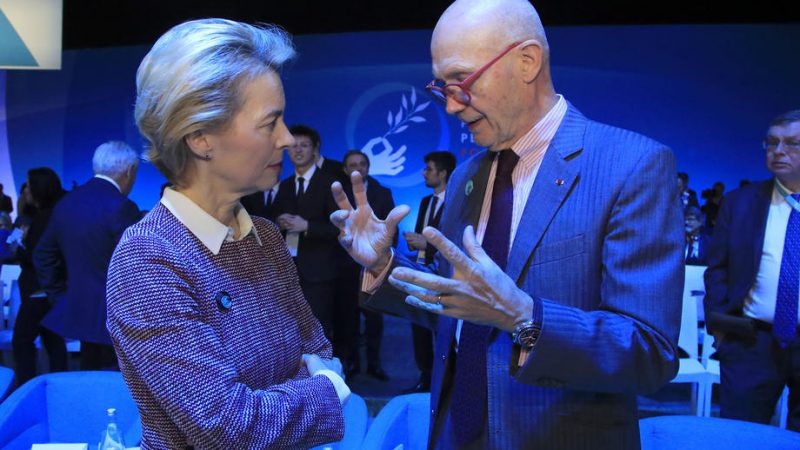 Regarding EU accession of the Western Balkans, Lamy said “the distance you have to cross to meet European standards is increasing." [EPA-EFE/MICHEL EULER]

“We failed to prevent the horrors that took place on the European continent, and everyone knows that the great dream of those who founded the Union was peace among us. This period is in a way a black spot, while at that time the EU was going on with the single market and the creation of the euro, with various polarising integrations,” former chief of staff under the Jacques Delors Commission, Pascal Lamy told N1 television in an interview.

Regarding the EU accession plans of the Western Balkan countries, Lamy said “the distance you have to cross to meet European standards is increasing. So, there’s this kind of race that takes time. But, all in all, if we look at it in the long run, if we take a global position, the countries of the Balkans are European countries, they have their own history, cultural and geographical specificity, like most of us.”

“In the long run, I think that no matter what form it takes institutionally, this region will join the rest of Europe, geopolitically, geo-economically, and of course with a democratic coefficient, which is still, at least in the eyes of the continent, a problem. If you ask the European continent whether the Balkans should join, the answer would probably be yes, if they really become democracies with the standards we have,” he added. (Željko Trkanjec | EURACTIV.hr)