Former Czech PM Babis to be stripped of immunity 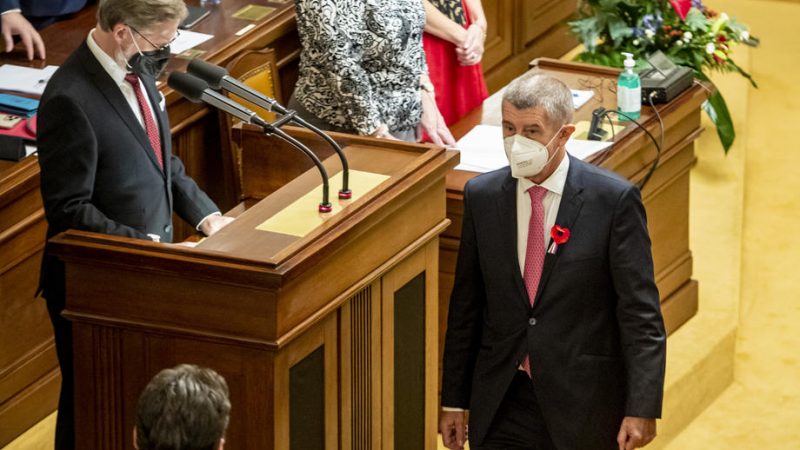 After defeat in October’s parliamentary election, Babiš became an ordinary MP but remained the leader of ANO (Renew), the strongest opposition party in the Czech parliament. [EPA-EFE / Martin Divisek]

The Immunity Committee has recommended the Czech parliament remove the parliamentary immunity of former Prime Minister Andrej Babiš. If the parliament follows the recommendation, which is very likely, Babiš will face prosecution over alleged EU subsidy fraud. A vote on the matter could take place next week.

After defeat in October’s parliamentary election, Babiš became an ordinary MP but remained the leader of ANO (Renew), the strongest opposition party in the Czech parliament.

It is expected that next year, Babiš will run for Czech president. While several ANO members have already expressed their support for Babiš in the presidential elections, Babiš has neither confirmed nor denied his candidacy.

Babiš’s parliamentary immunity has been removed twice before, first in 2017 and then in 2018 after the parliamentary elections. The police have repeatedly recommended Babiš’s indictment.

Babiš could be indicted for involvement in the so-called “Stork Nest” case. The Stork Nest Farm was originally part of Babiš’s former holding Agrofert, but for a few years, it changed its status and became a joint-stock company. It received a €2 million EU subsidy designed for small and medium-sized businesses during this period. After a couple of years, it was returned to the Agrofert holding.

As PM, Babiš was in dispute with the European Commission, whose auditors concluded that Babiš has a conflict of interest due to his strong ties with Agrofert holding. Babiš is currently listed as a beneficial owner of the agri-food giant in several countries where Agrofert operates, including Germany, Slovakia and Czechia.