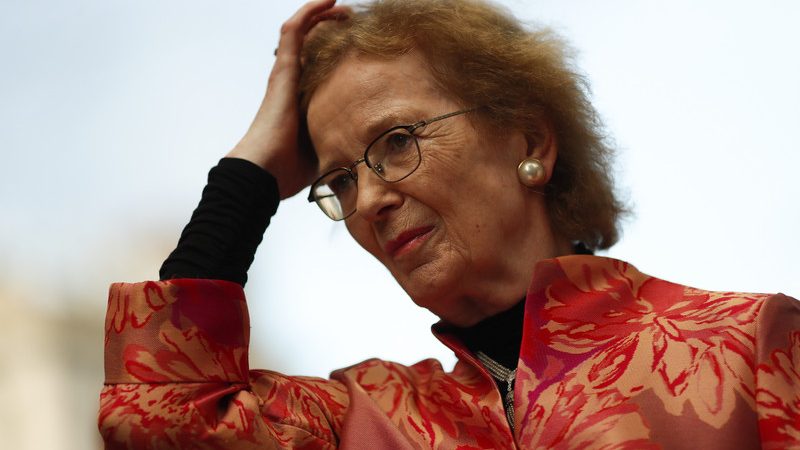 “We didn’t quite succeed,” Former Irish President Mary Robinson said about the conclusion of the COP26 climate summit, adding that people under the age of 60 will likely face a “less liveable” world.

Robinson, Ireland’s first female president from 1990 to 1997, and who has since served as UN High Commissioner for Human Rights, told RTÉ that while some progress had been made, many delegates had left “almost in despair”.

The summit concluded with a commitment by almost 200 countries to the “phasing down” rather than “phasing out” of coal, criticised by many as insufficient and as reducing the likelihood of meeting the target of a 1.5 degrees warming limit.

The conclusion of the ClimateAction Tracker during the conference is that the world is on track for a 2.4 degrees increase, meaning that anyone under 60 is likely to experience a world with much more extreme weather events, including fires, floods, droughts and mass displacement.

“Anyone under 30 is sure to live in that world”, she said, adding that “the fact that we haven’t got that mindset in the leaders is the key to why we didn’t have a good COP.”

While noting that agreements had been reached in several areas, Robinson criticised the world’s major emitters for lack of ambition and said that the world was now in “crisis mode”.

She also called on governments, including Ireland’s, to invest to “go green in an affordable way”.