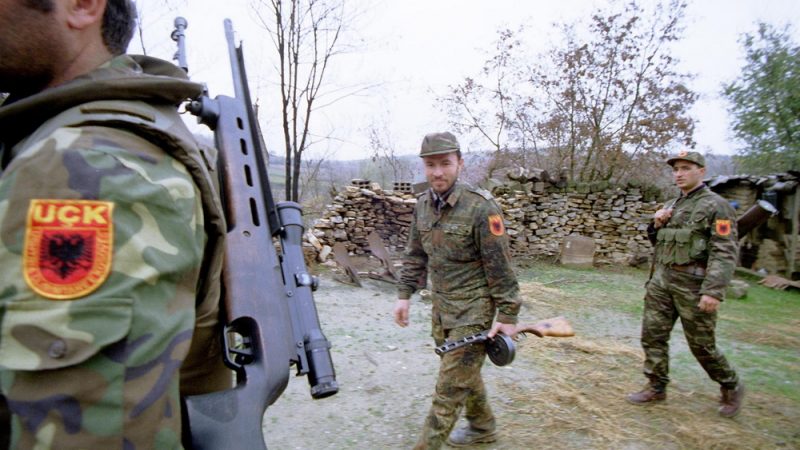 Former Kosovo Liberation Army (KLA) leaders pleaded not guilty to fresh charges brought against them by prosecutors on Tuesday and asked for their trials to be expedited as they have been in custody for 18 months at The Hague.

Former President Thaçi pleaded not guilty after stressing that he could not understand the charges as they had been heavily redacted. The pre-trial judge, Nicolas Guillou, noted that the redactions pertained to people’s names, places, and times and that he had authorised them.

Former Speaker of Parliament Veseli has also pleaded not guilty to the new charges and asked for the trial to start as soon as possible, so he could have a chance to prove his and other fellow KLA fighters’ innocence.

Former parliament member Selimi also pleaded not guilty to the new charges, adding that he had nothing to do with the allegations.

In an emotional speech, former Speaker of Parliament Jakup Krasniqi also pleaded not guilty while stressing that the KLA war was just, that the charges against them were based on lies originating in Serbia, and demanded a fast start of the trial.

“I am ashamed to be living at the same time with people who so easily destroy the lives of people and families who dared to fight to live in freedom, democracy and independence against one of the most criminal regimes since the Second World War,” Krasniqi stated.

Kosovo declared independence from Serbia after a brutal war waged on its people by the genocidal regime of Slobodan Milosevic between 1998 to 1999.

Under pressure from the international community, the Kosovo parliament set up a special court in 2016 to try crimes committed during the war after Dick Marty, a member of the Parliamentary Assembly of the Council of Europe, published a report with such allegations.

The court, composed exclusively of foreign judges and prosecutors, is located in the Netherlands. So far, prosecutors have announced charges only against Kosovo Albanians. Dick Marty is now under Swiss police protection after an alleged Serbian intelligence plot to kill him was revealed by Swiss authorities. Marty says the Serbian government intended to blame his killing on Kosovo to stir unrest.

Thaçi and three other KLA leaders who became top politicians later – Veseli, Krasniqi, and Selimi – are facing charges of war crimes and crimes against humanity allegedly committed during 1998-1999 against ethnic minorities and political opponents.

They denied all charges and have been awaiting trial in custody since November 2020. It remains unclear when the trial against them will start.