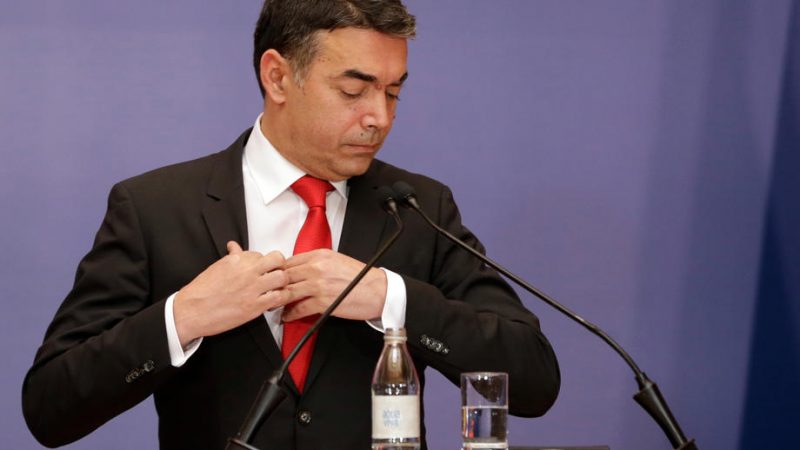 The government of Prime Minister Dimitar Kovacevski is ready to accept the most hardline Bulgarian demands, Nikola Dimitrov, former Foreign Minister and Deputy Prime Minister for EU integration, said at a press conference.

“We have clear national positions in the talks with Bulgaria and a Parliament resolution supported by all parties”, SDSM leader and PM-designate Dimitar Kovacevski said following Dimitrov’s press conference.

“My impression is that it is a matter of expressed personal dissatisfaction with the end of his participation in the Government. What he is saying is not true at all,” said Kovačevski.