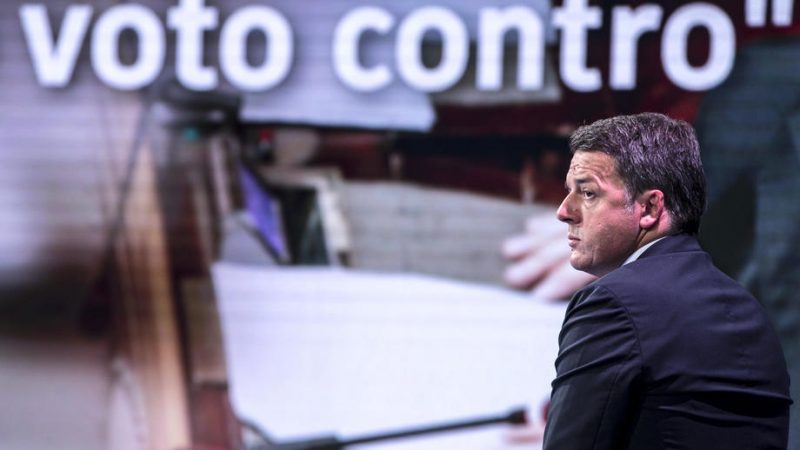 “If Conte thinks he can retain the majority without us, then we will move to the opposition”, Renzi said. [EPA-EFE/ANGELO CARCONI]

The row between the government and former Italian Prime Minister Matteo Renzi continued on Tuesday evening following a vote on the recovery plan, after which Renzi said he is ready to have his two ministers resign from government and go into opposition unless issues with the government are solved.

“If Conte thinks he can retain the majority without us, then we will move to the opposition”, Renzi said. “We are not asking for more seats, we want to make proposals and bring ideas. We want more money for the health sector”, Renzi added, addressing the media who are attacking him for creating a government crisis in the midst of a pandemic situation.

According to government sources, a new government with Italy Alive would be impossible if Renzi’s two ministers were to resign.

Italian Sports Minister Vincenzo Spadafora from the Five Star Movement said that if Renzi follows through with this, “any further collaboration between us and Italy Alive is not going to happen”.

For his part, Democratic Party leader Nicola Zingaretti was more cautious and called for Renzi to be reasonable and responsible, saying that “a government crisis now is a political mistake […] We need to solve problems, not create more of them”. (Alessandro Follis | EURACTIV.it)