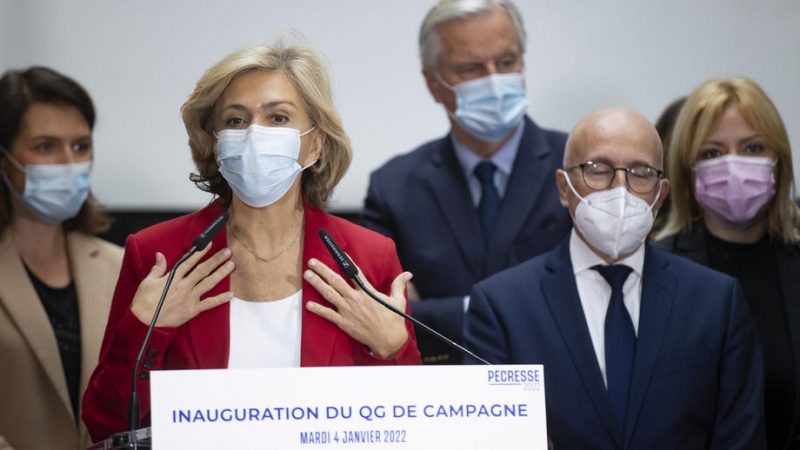 Guillaume Peltier, former vice-president of right-wing party Les Républicains, announced he will rally behind far-right presidential candidate Éric Zemmour, on Sunday According to him, Zemmour is the only candidate “capable of beating Emmanuel Macron”.

Peltier, who was ousted from Les Républicains by president Christian Jacob, has now endorsed the far-right candidate, which comes as a blessing for Zemmour’s campaign, which has been stalling for several weeks.

Peltier is the first real heavyweight politician to join the former far-right polemicist, who can now make his desire for a union of the right more concrete.

In December, the right-wing party’s former number two had threatened the unity of the party’s line when he wondered “how to remain insensitive to the speech for France of Eric Zemmour?”.

Peltier also said he is “the first and not the last” right-wing politician to change camp for Zemmour. For Pécresse, it will be vital to avoid new departures that could undermine her authority and to remobilise her supporters.

A large part of Les Républicains are happy to have gotten rid of Peltier, who was previously a member of the Front National and the Mouvement pour la France in 2001, the party of Philippe de Villiers also now supports Zemmour.