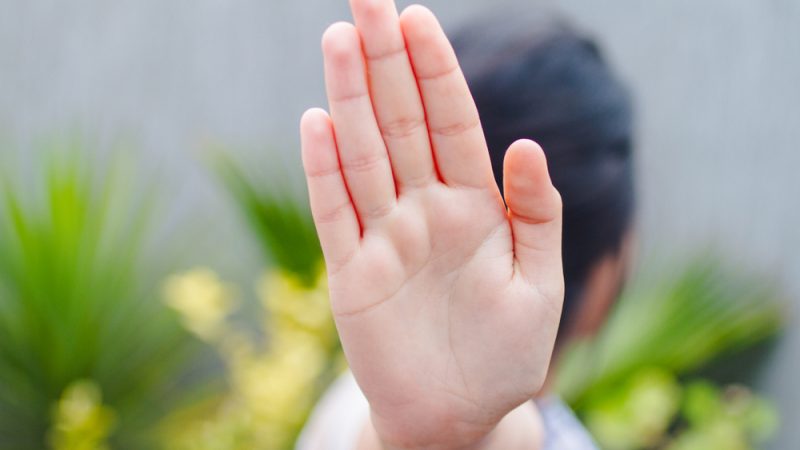 The arguments regarding the former monarch’s immunity status were heard by the court in December, EFE reported, but the ruling was made public on Thursday. [Shutterstock/YASTAJ]

Former Spanish King Juan Carlos I will have to face a harassment lawsuit filed by his ex-lover Corinna zu Sayn-Wittgenstein as he cannot claim royal immunity according to a ruling by the English High Court EURACTIV’s partner EFE reported.

The arguments regarding the former monarch’s immunity status were heard by the court in December, EFE reported, but the ruling was made public on Thursday.

“My decision is that none of the grounds on which state immunity was claimed have been made out. The claim will therefore continue,” presiding Judge Matthew Nicklin said in the ruling.

The lawyers defending Juan Carlos, father of Spain’s current King Felipe VI, claimed he was protected by royal immunity as the allegations against him took place when he was king.

However, zu Sayn-Wittgenstein-Sayn’s legal team argued that the former king relinquished his royal protection when he abdicated in 2014.

In 2020, zu Sayn-Wittgenstein sued the former monarch for harassment, claiming she had been watched and threatened after their relationship ended.

Previously, she said it was linked to a €65 million “gift” she received from the former king in 2012.

Juan Carlos abdicated after being hit with a corruption scandal during Spain’s financial crisis and went into self-imposed exile in Abu Dhabi in 2020.

Prime Minister Pedro Sánchez, however, asked the ex-monarch to shed full light on an alleged tax fraud scandal affecting him.

The ex-monarch was under investigation for allegations that he accepted illegal kick-backs worth €65 million related to a high-speed rail project in Saudi Arabia and claims he used credit cards linked to foreign accounts not registered in his name for his alleged murky links to offshore funds.

The decision by the prosecution paved the way for the 84-year-old to return to Spain.