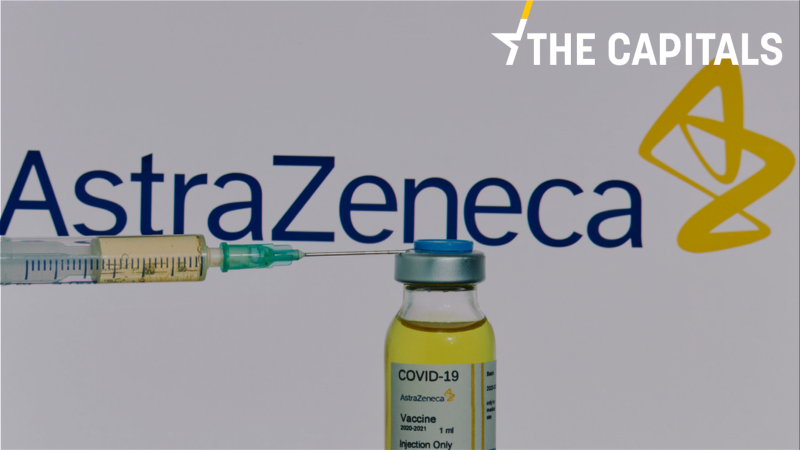 “While AstraZeneca was refusing to deliver to the EU 80 million doses, we received repeated offers of this vaccine – not only me but three other prime ministers in Europe – even before the start of deliveries [to the EU],” Babiš said.

“A company, an intermediary from Dubai. With 50% prepayment,” he said.

“Believe me, we would definitely use this opportunity if it was realistic. But we cannot afford it […] Of course, we have some [EU] agreements and we have to respect them,” Babiš added.

The vaccines’ price in these separate deals is still unknown but considering Babiš’s statement, it was likely to be high. The incident also adds to EU suspicions about behind-the-scenes talks at the member state level with the pharma industry, bypassing Brussels.

When EURACTIV asked the European Commission about the possibility of such bilateral offers several weeks ago, EU sources replied that they were not aware of them.