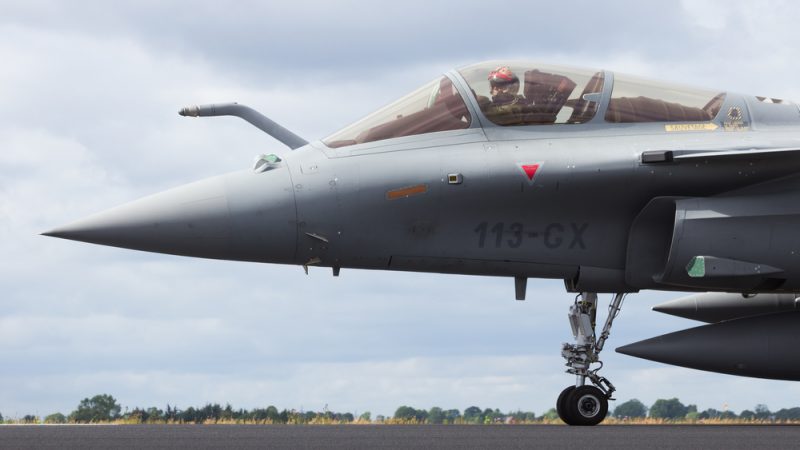 Croatia has received bids from Sweden, the US and Israel as well. [Shutterstock/VanderWolf Images]

France is confidently expecting a Croatian technical team to assess its Rafale fighter jets and hopes that in 2021, Croatia will make its final decision on which jets are to replace the country’s air force fleet, French Defence Minister Florence Parly said in Zagreb.

Croatia has received bids from Sweden, the US and Israel as well.

Parly said that regardless of which bid Croatia opted for, France wanted “to entirely strengthen our strategic partnership,” including cooperation within EU programmes for industrial development in the field of defence. Industry in Croatia and France would benefit from that, she added.

France advocates for stronger European defence and greater strategic autonomy, said Parly. This is especially with regard to the numerous problems facing Europe, like terrorist attacks and the series of crises that have emerged close to the EU’s borders, from Libya to the Balkans and Nagorno-Karabakh, she added.

“More than ever, it is essential that Europeans are aware of the common challenge…we know that we can count on Croatia”, said France’s defence minister. (Željko Trkanjec | EURACTIV.hr)