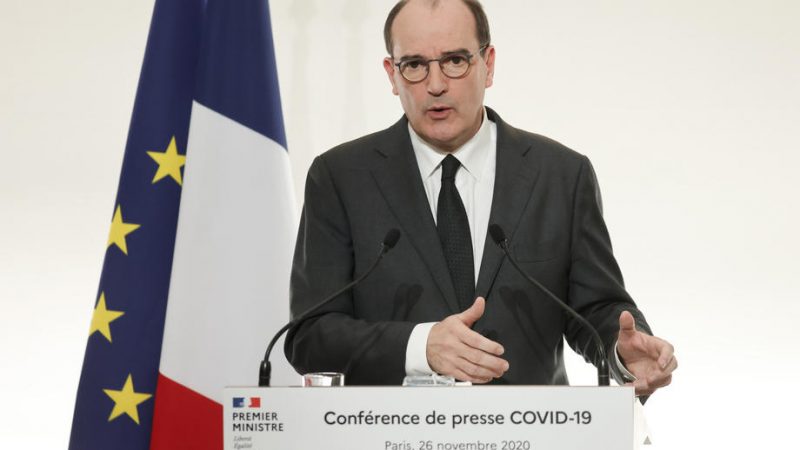 Prime Minister Jean Castex said on Thursday that the government would review the wording of a controversial draft law that would place restrictions on citizens filming the police and publishing the images. At the same time, images of extreme police violence were widely disseminated on social media, following an incident in Paris on Thursday.

The images were recorded during the arrest in the 17th arrondissement of a music producer, who had refused to wear a mask. The police officers, not knowing that they were being filmed, lied on tape.

For his part, Interior Minister Gérald Darmanin asked that the police officers concerned be suspended as a precautionary measure.

In the wake of the new scandal over police brutality, PM Castex announced that he was going to set up “an independent commission with responsiblity for proposing a new wording for Article 24.”

Under Article  24 of the Global Security Bill, which is expected to be passed by the Senate in January, anyone disseminating the “image of the face or any other element of identification” of intervening law enforcement officers, when it affects their “physical or psychological integrity”, would be punished with one-year imprisonment and a €45,000 fine.

The bill “undermines many fundamental rights,” according to the National Consultative Commission for Human Rights, which noted “a new stage in the security drift in France.”

Media groups in France have raised the alarm about the possible impact on journalists covering police operations, while other critics say the wording is intended to dissuade citizens from videoing police and holding them accountable.

The law has led French and UN rights experts, as well as the European Union, to express concern about its possible impact, while thousands of protesters have already made their opposition clear in street protests.