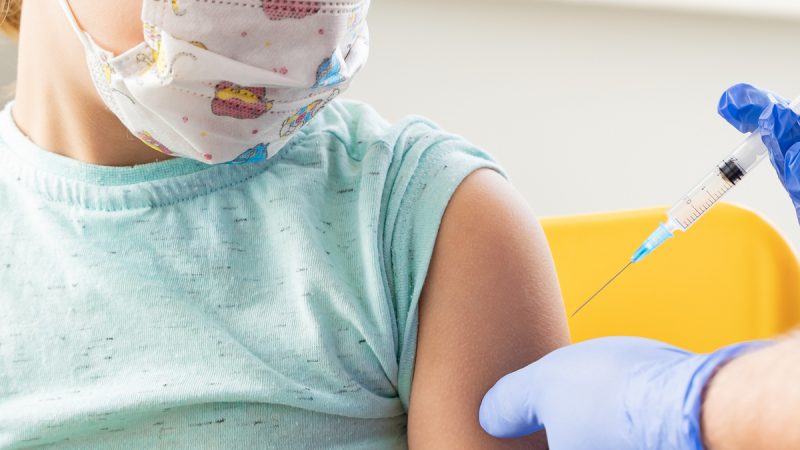 Vaccination will open from 15 December for 360,000 children between 5-11 years old and at risk of contracting severe forms of the virus. [Shutterstock / Ira Lichi]

Vaccination will open from 15 December for 360,000 children between 5-11 years old and at risk of contracting severe forms of the virus, Prime Minister announced after Monday’s health defence council.

“This is not the time for a lockdown, that would be disproportionate,” Castex also said.

Health Minister Olivier Véran has insisted that the vaccine will be voluntary. The youngest children will also have to wear facemasks in primary school playgrounds.

Other measures announced are set to impact the events industry significantly.

While “reserved” areas will be set up at Christmas markets, nightclubs will have to close “for the four weeks, starting Friday,” the PM said, adding that businesses affected by the new measures would receive support. Discussions between professionals and Economy Minister Bruno Lemaire should begin Tuesday.

Castex also called on the population to limit professional and personal gatherings. “Until the end of the year celebrations, we will limit ourselves”, he insisted. He added that this should be done “in a spirit of responsibility”. (Nelly Moussu | EURACTIV.fr)