France pledges to protect 30% of its territory by 2022 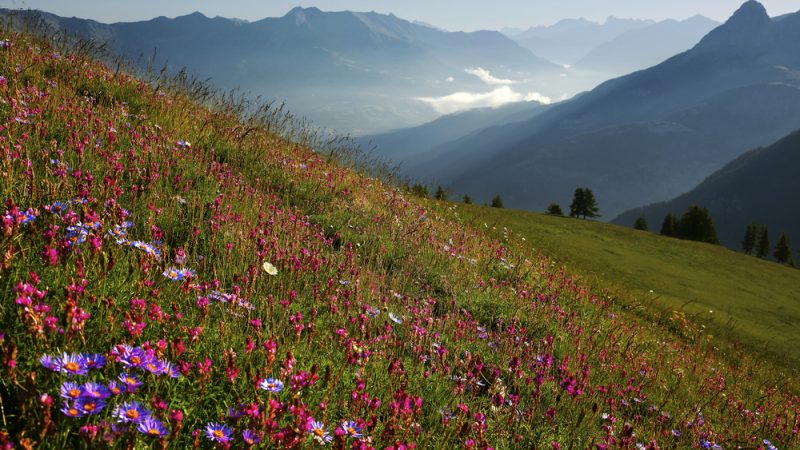 France’s ecological transition ministry unveiled on Tuesday its new national protected areas strategy, which aims to protect 30% of its areas by 2022.

Fulfilling such a goal should not be too difficult, since 29.5% of France’s land area is already protected, while 23.5% of its marine areas are safeguarded. The real challenge for the government, however, will be to reach the 10% target for areas to receive “strong protection”.

France’s strategy was already mentioned on Monday, during the One Planet Summit held at the Elysée Palace and attended by several heads of state, as well as business and finance actors. “France’s actions in favour of biodiversity are part of its international and European commitments”, said a government press release.

2021 promises to be a key year for biodiversity, with the World Conservation Congress set to take place in Marseille in September, and the UN Convention on Biological Diversity – more commonly known as the COP15 on biodiversity – scheduled for October in Kunming, China.