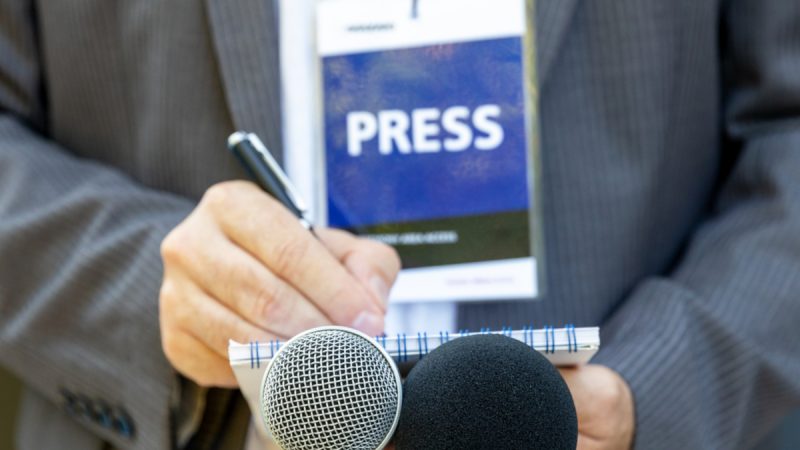 Freelance journalists whose activity and income have suffered from the COVID-19 crisis will receive €29.5 million in aid. [shutterstock/wellphoto]

Freelance journalists whose activity and income have suffered from the COVID-19 crisis will receive €29.5 million in aid over two years, French Culture Minister Roselyne Bachelot announced on Monday.

To be eligible, journalists will have to “have received at least five monthly freelance pay slips during 2019, have received in 2019 an annual amount of gross freelance income greater than or equal to €3,000” and “have suffered a reduction in annual freelance income between 2019 and the year in which the aid is paid”, according to the decree published on Monday.

The platform that will collect applications for aid will go online on 30 September. “Applicants will be able to submit their applications until 31 October 2021 for aid to be paid for losses of freelance income suffered in 2020,” the ministry said in a statement.

In parallel with this announcement, Economy Minister Bruno Le Maire joined Bachelot in announcing an “ambitious reform” of press transport, including the introduction of a single price scale for publications.