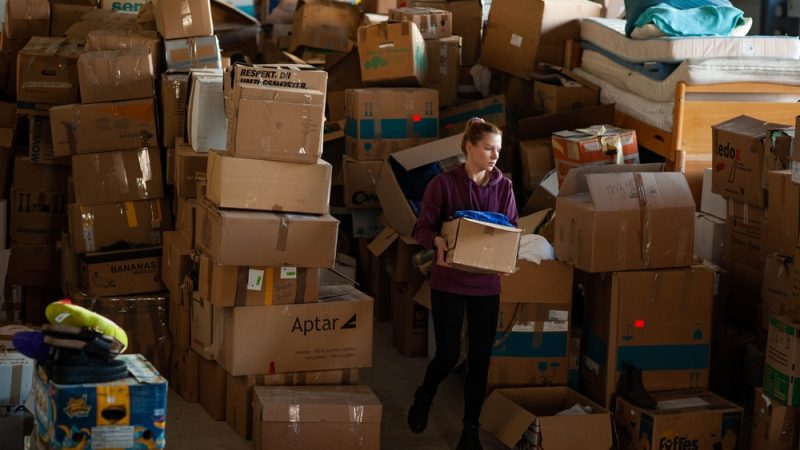 France has delivered the equivalent of €100 million in humanitarian aid, in addition to military and financial support since the start of the conflict in Ukraine, the Elysée announced.

Details on the aid to Ukraine were made official on Monday (2 May) after President Emmanuel Macron called Ukrainian counterpart Volodymyr Zelenskyy on Saturday.

“France will continue to provide Ukraine with additional military capabilities,” the Élysée added.

French technical teams also went to Ukraine to help “in the documentation and investigation of crimes committed” by Russian forces. This mission will be extended “at the request of the Ukrainian authorities,” according to the Elysée.

On the financial front, support in the form of a “state-guaranteed loan” of €300 million has been granted to Ukraine by the French development agency.

Neighbouring Moldova has also received support from France through the dispatch of 37 tons of humanitarian equipment and electricity generators, the presidential palace said. A €60 million loan is currently being “considered” by the Elysée and would be limited to the energy sector.