France to ban culling of male chicks in 2022 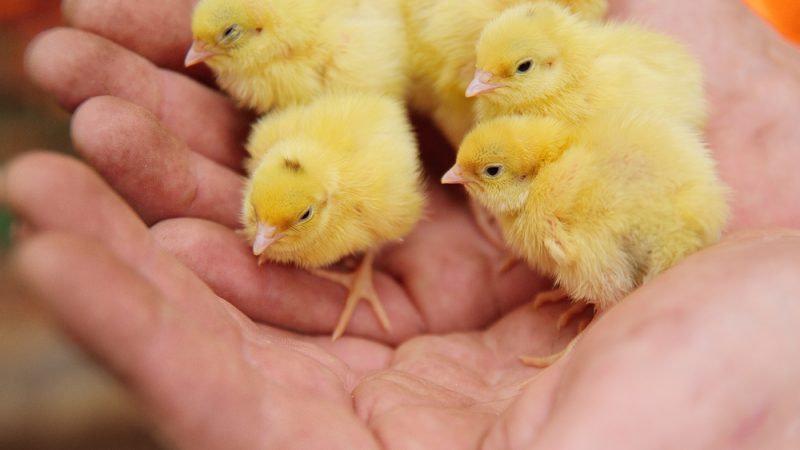 This practice denounced as barbaric by animal welfare groups ensures that only females, future egg-laying hens, are kept alive. France, which assumes the rotating EU Council presidency in January 2022, will push for a similar measure at EU level, Denormandie said on Sunday.

“France is the first country in the world, along with Germany, to end the crushing and gassing of male chicks,” Denormandie told Le Parisien daily in an interview.

The two countries will try to convince their partners across the bloc to outlaw the practice at a Council of EU agriculture ministers on Monday, he added.

From 2022, breeders in France will instead need to equip themselves with machines to detect the sex of chicks before they hatch. To help breeders buy the equipment, France will grant subsidies totalling €10 million.

The castration of live piglets will also be prohibited from the start of 2022, Denormandie added.