France’s chief of staff steps down from role 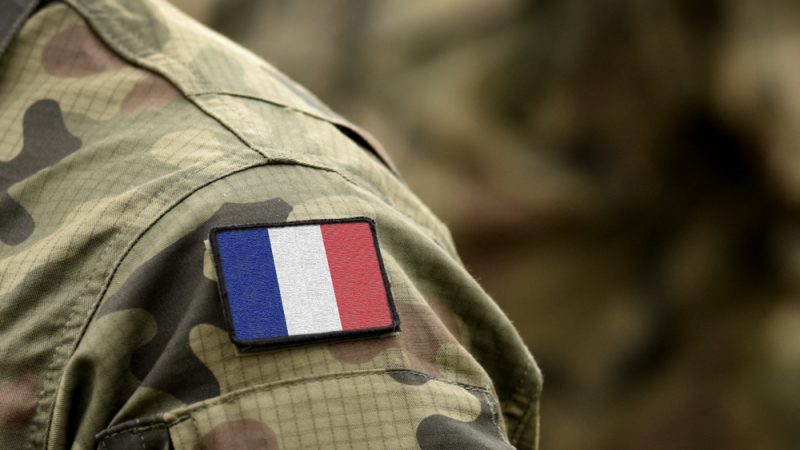 France’s top military official, General François Lecointre, has announced that he will step down on 21 July.

The current army chief of staff, General Thierry Burkhard, will take over, the Elysée Palace said. He will be responsible for implementing the end of the “Barkhane” operation, deployed in the Sahel since 2014, it was announced.

“The president told me that he wanted us to continue working together, because we have the same understanding of the role of the armies […] and I told him that I really wanted to leave , especially to avoid a politicisation of the function of the chief of staff,” Lecointre said. (Anne Damiani | EURACTIV.fr)