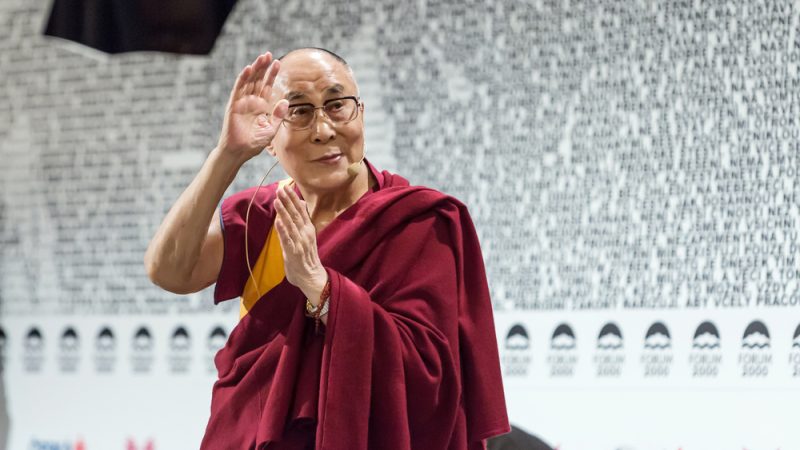 The new street names installed on Tuesday are a sign of opposition by Krisztina Baranyi, head of the capital’s Ferencváros district, where the construction is planned. [Shutterstock/Nadezda Murmakova]

Dalai Lama street and Uygur Martyrs’ road – these are just some of the new names the Hungarian capital’s municipality has given the streets that surround the area where the government plans to build a campus of China’s Fudan University.

The new street names installed on Tuesday are a sign of opposition by Krisztina Baranyi, head of the capital’s Ferencváros district, where the construction is planned.

The row between the capital’s leadership and the government has been going on for more than a month after an investigation by Direkt36 revealed that Hungary’s executive plans to contract a Chinese company to build a new campus of Shanghai-based Fudan University in the city.

The Chinese investment also put into question the fate of a Student City initially planned in the same spot, which included more than 8,000 dormitory places.

The Hungarian government had already pledged about €2.3 million for supporting real estate purchases by Fudan University.

“We’ve given the public spaces around the planned Chinese university a nice new name,” Baranyi wrote on her Facebook page, adding that the capital’s citizens will be able to express their opinion about the plans in a poll starting from 4 June.

Meanwhile, two-thirds of Hungarians reject the Budapest campus of Fudan University, of which a third are pro-government voters, the Republikon Institute has found. (Vlagyiszlav Makszimov | EURACTIV.com with Telex)