French could cast ballot electronically in next presidential elections 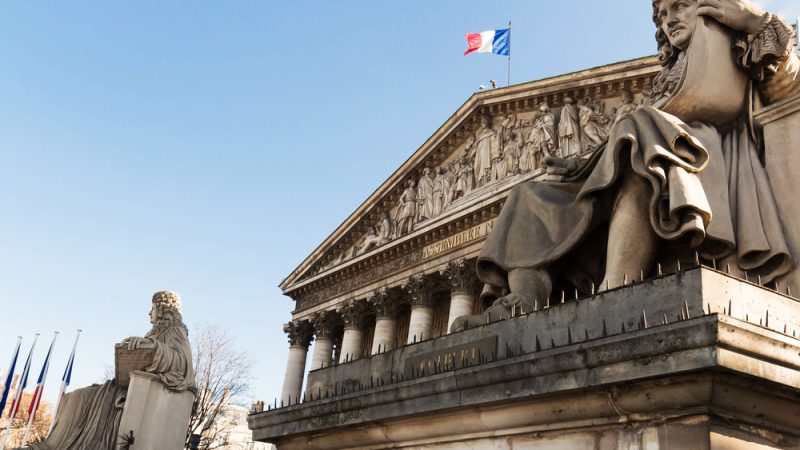 The bill is scheduled to be discussed on Thursday in the Senate - the parliament's upper house - but is unlikely to be approved by senators. [Shutterstock/Petr Kovalenkov]

The French people could have the option to vote electronically in the next 2022 presidential elections after the government introduced an amendment before the French National Assembly that would allow votes to be cast during “early voting”.

France’s highest court known as the Constitutional Council has alerted public authorities on numerous occasions of the risks of fraud linked to the use of voting machines, as has the National Agency for the Security of Information Systems.

The bill is scheduled to be discussed on Thursday in the Senate – the parliament’s upper house – but is unlikely to be approved by senators.