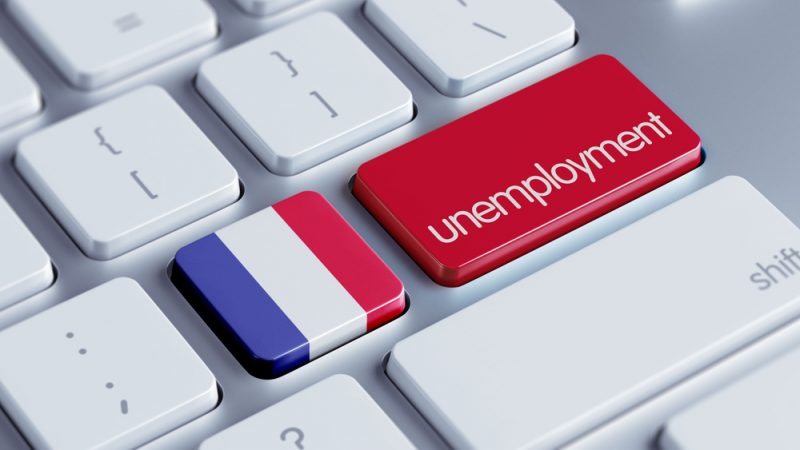 First, the new rules would make unemployment compensation less favourable for employees who alternate periods of employment and periods of inactivity. [Shutterstock/xtock]

France’s top court has suspended a planned reform of unemployment insurance days before new rules were due to come into effect on 1 July.

France’s highest judicial body said the new rules would make unemployment compensation less favourable for employees who alternate periods of employment and periods of inactivity. Secondly, the reform would introduce a “bonus-malus system” on unemployment contributions to be paid by employers in order to encourage them to offer long contracts.

While the Council of State does not currently question the precept of the reform in itself, it has decided to suspend its entry into force due to the current economic situation.

“Even though the economic context has improved in recent weeks, many uncertainties remain as to the evolution of the health crisis and its economic consequences on the situation of those companies that make extensive use of short contracts to meet temporary needs,” the council said in a statement.

“The new rules for calculating unemployment benefits will significantly penalise employees in these sectors, who endure rather than choose alternating periods of work and inactivity,” it added.