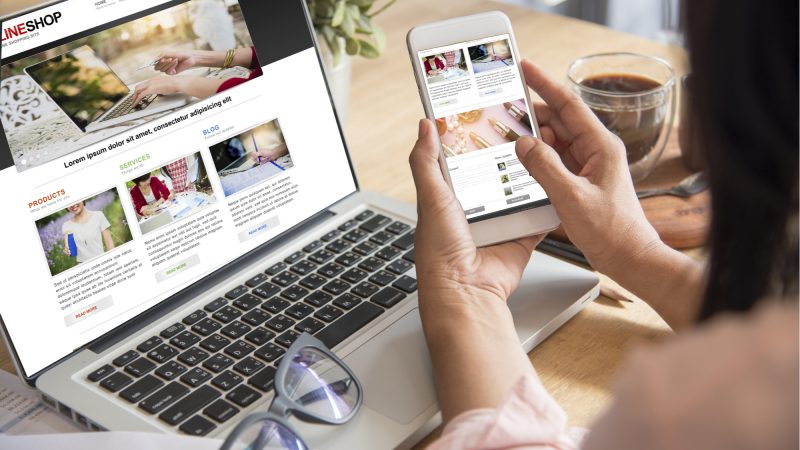 This comes after having been accused of favouring e-commerce giants such as Amazon, various ministers have now distanced themselves from such companies.

Last Friday, the Minister Delegate for Industry, Agnès Pannier-Runacher pointed out that the Black Friday promotional campaign, a day of massive sales, would be suspended.