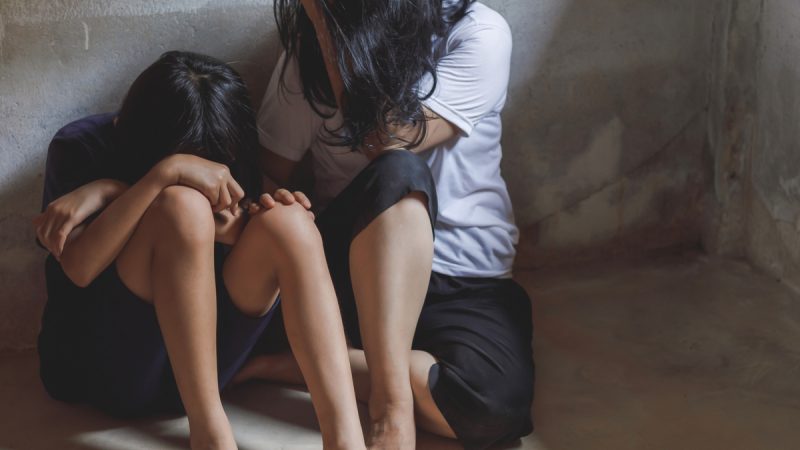 The executive has announced the mobilisation of €14 million to fight the problem of child prostitution, which affects up to 10,000 young people in France. [Shutterstock / HTWE]

The executive has announced the mobilisation of €14 million to fight the problem of child prostitution, which affects up to 10,000 young people in France.

On Monday, the French government launched the inter-ministerial plan, noting that young girls aged 15 to 17 are predominantly affected.

The government also issued an alert on the “increasingly early” entry point into prostitution, as young as 14 or 15 years old.

Despite originating from “all social backgrounds”, affected minors often shared the same problems, the statement adds, and have often been victims of or confronted with violence, particularly within the family.

“Worse still, these minors value the many beneficial effects of their practice”, the government warns, such as financial autonomy, receiving affection and attention, the feeling of regaining control of their lives and the impression of belonging to a group.

“Yet these minors are in danger, both physically and psychologically”, the government stated.

To fight the phenomenon, the national action plan – which will be deployed in 2021 and 2022 under the lead of Adrien Taquet, Secretary of State for Children and Families – will focus on four pillars of action: raising awareness and sharing information; strengthening the identification of minors involved in child prostitution; offering support to them; and stronger legal action against clients and pimps.