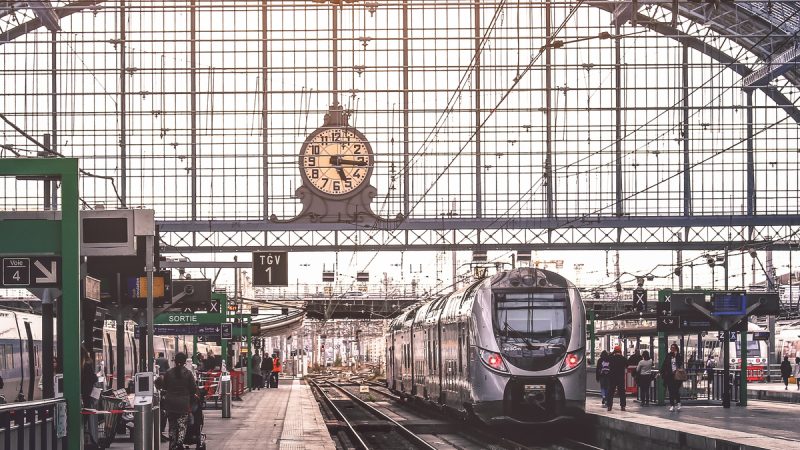 As the French minister for Transports, Jean-Baptiste Djebbari, announced on Monday, the French government will invest 170 million euros per year until 2024 in order to double the transport of goods by rail by the end of the decade.

This “strong and unprecedented engagement” is supposed to help the railway sector double the volume of goods transported within France by 2030, an objective of the newly voted climate law, given that railway freight is more ecological than road or airfreight.

The €170 million promised yearly are to cover 50% of tolls currently paid by rail freight operators to the SNCF network. Furthermore, €70 million will be invested into isolated wagons, €47 million into the operation of combined transport services, and another €15 million into railway “motorways”.

The announcement is part of a larger strategy in place since 2015: €3,5 billion have thus been dedicated to a programme that supports the renewal of trains and services between major French cities until 2027.

Another €4,7 billion have been mobilised in the framework of the French recovery plan in order to improve the quality of the railway network and redevelop, amongst others, the offer of night trains as an environment-friendly alternative to plane trips.