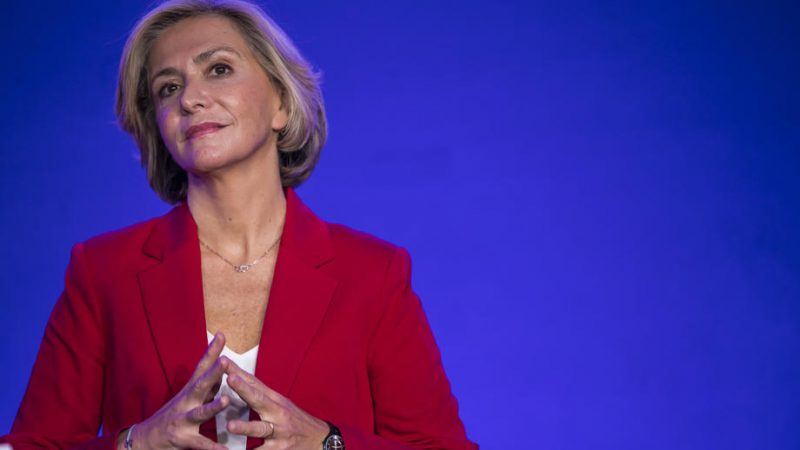 It is alleged that the president of the Ile de France region, who is now a presidential candidate for the right-wing party Les Républicains, held stock options in Alstom. [EPA-EFE/CHRISTOPHE PETIT TESSON]

Green members of the Paris region transport authority, “Ile-de-France Mobilités” took legal action against the authority’s chair and right-wing presidential candidate Valérie Pécresse on Monday after it was revealed that she had allegedly acquired stock in a company that she regulates.

It is alleged that the president of the Ile de France region, who is now a presidential candidate for the right-wing party Les Républicains, held stock options in Alstom, a French multinational sspecialisedin transport equipment, particularly railways. The company supplies equipment to the public institution which manages mobility in the Ile-de-France region, chaired by Pécresse.

The information was revealed by the website Blast, which pointed out that the shares held by the Pécresse couple had been “iinvisibilised in the asset declaration Pécresse is obliged to make as an elected official. In addition, the declarations in which these shares are mentioned were significantly undervalued.

Between the beginning of her first term in office at the end of 2015 and her re-election in 2021 as head of the Ile-de-France region, Ile-de-France Mobilités placed orders with Alstom worth €2.4 billion.

The Green lawmakers said that Pécresse should have abstained from participating in “the examination of the files and the choice of companies submitted to the vote of the board of directors”, which led to the choice of Alstom as a supplier.

In reaction, Pécresse’s lawyer filed a complaint for false allegations. TTraumatisedby the so-called Penelope Gate during the 2017 election, which saw the fall of the right-wing candidate François Fillon for having provided a fictitious job to his wife for many years, the candidate’s entourage accused the Greens of a “manoeuvre a few weeks before the presidential election” in April 2022.