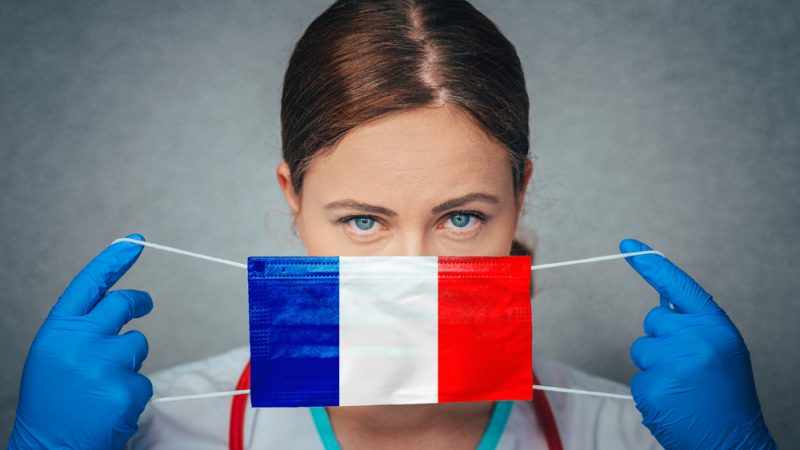 The measure is “a recognition, but also the end of an injustice”, the government has said. [Shutterstock/kovop58]

A total of 1.5 million French healthcare workers will receive an “unprecedented and well-deserved” pay rise of €183 per month in the framework of the “Ségur de la santé”, a major national consultation, the French government announced on Tuesday.

The measure is “a recognition, but also the end of an injustice”, the government has said.

As the COVID-19 crisis has highlighted the necessity and harsh working conditions of healthcare workers across Europe, the French government said it promised to take action.