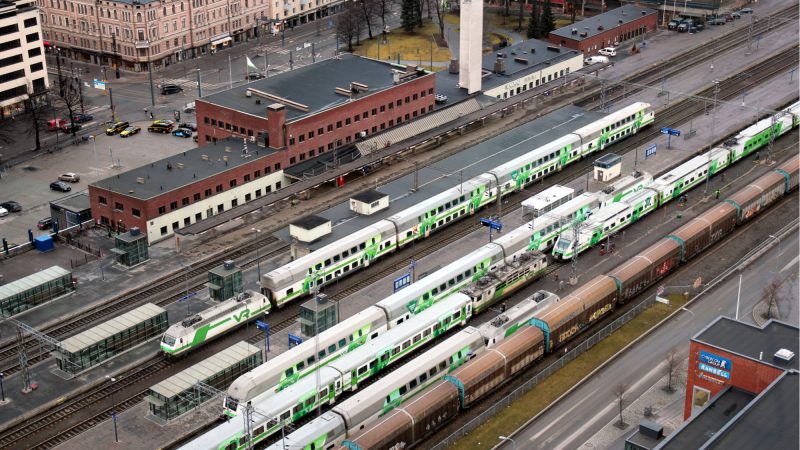 The aim is to enhance businesses in the road, earth, rock and especially in rail services. [Shutterstock/Harry Hykko]

French company Colas has acquired Destia, Finland’s largest infrastructure company from family-owned investment company Ahlström Capital Group for an undisclosed amount. The transaction has been hailed by both sides as a win-win arrangement as it remains to be approved by the relevant competition authorities.

Colas, with its estimated €12.3 billion in turnover, currently operates in fifty countries in Africa, Middle East and Europe.

By acquiring the Finnish company, Colas hopes to gain a strong presence in Finland, Sweden and Norway – together with expertise in digitalisation and maintenance in harsh conditions. The aim is to enhance businesses in the road, earth, rock and especially in rail services.

Destia, historically known as the Finnish Road Administration, became a state-owned limited liability company in 2008. Since 2014, it has been part of Ahlström Capital.

Colas and Ahlström Capital have not revealed the value of the transaction, but Finnish business paper, Kauppalehti has put the price tag at somewhere around €300 million.

Destia has high hopes for the future under French ownership. Quoted by Kauppalehti, CEO Tero Kiviniem predicted that the “Finnish infrastructure giant will now turn into a global giant.”