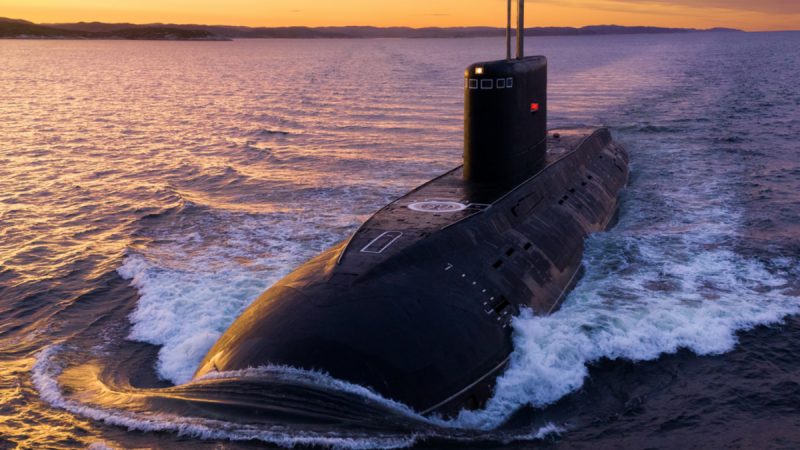 Many opposition leaders on the left and the right have recalled their position in favour of France withdrawing from the NATO alliance. [Shutterstock/Aleksandr Merkushev]

Many opposition leaders on the left and the right have recalled their position in favour of France withdrawing from the NATO alliance. This discourse is a result of the spat between the country and the US following Australia’s announcement it was scrapping a submarine deal with France in favour of a US and UK one.

“It is necessary to question our NATO membership,” Jordan Bardella, interim president of Marine Le Pen’s Rassemblement National, told Europe 1 last week.  “For 20 years we have been following the United States to the letter”, he said, calling on the country to regain “the means of its freedom.”

The right-wing candidate for the presidential elections, the president of the Haut-de-France region, Xavier Bertrand, voiced reservations about France’s participation in NATO.

“We have to ask the Americans: where is NATO going? If the answer does not suit us, I want to put France’s participation in the integrated command on the table,” he said on LCI/RTL last Sunday.

“I think we have nothing to do in this military alliance,” declared La France Insoumise leader Jean-Luc Mélenchon during a debate between him and far-right political essayist  Eric Zemmour on Thursday. “It was created to deal with the USSR. There is no longer a USSR but there is still NATO,” he explained, reiterating a position that is not new.

NATO withdrawal was also defended last week by Communist candidate Fabien Roussel on France Inter to “mark a statement immediately”, in response to the diplomatic crisis between Paris and Washington.

At the end of 2019, President Emmanuel Macron said in an interview with the economist that NATO was experiencing “brain death”, after which the government called for the organisation’s reform rather than a withdrawal from it.