French overseas minister in Guadeloupe to calm down social crisis 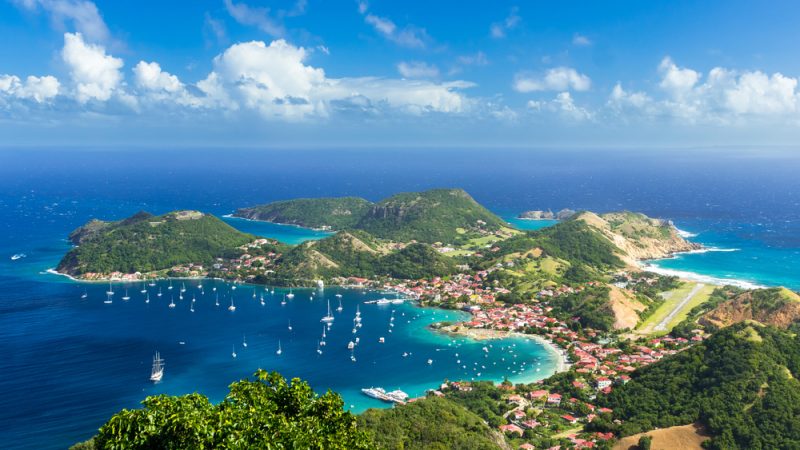 The decision to make the trip was taken after a “notable return to calm” in the night from Saturday to Sunday, EURACTIV’s partner Ouest-France reports. [Shutterstock/Robert Bleecher]

Two weeks after the outbreak of violence, Overseas Minister Sébastian Lecornu travelled to Guadeloupe on Sunday (29 November). He will meet political, trade union, and economic leaders on Monday before continuing his trip to Martinique on Tuesday.

The decision to make the trip was taken after a “notable return to calm” in the night from Saturday to Sunday, EURACTIV’s partner Ouest-France reports.

The French State and representatives from Martinique have signed an agreement to open discussions on the main social issues on the table, such as health, energy prices, youth and transport.

Local politicians in Guadeloupe have urged the French government to send an interministerial delegation to the island to discuss “State competencies” after Lecornu publicly considered the option of handing autonomy to the islands.

Tensions broke out earlier this month over mandatory vaccination for medical staff, which was supposed to apply from 15 November onward, before rapidly degenerating into a general protest movement against social conditions in Guadeloupe and Martinique.

Faced with the protests, the government has postponed the application of mandatory vaccination until the end of the year.