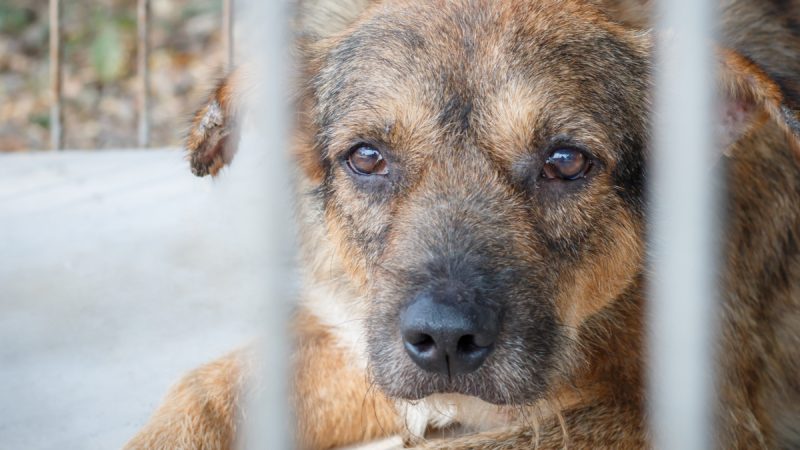 Some of the main measures include putting an end to the sale of kittens and puppies, an end to animals in shop windows, an end to dolphinariums, and an end to wild animals in circuses. [Shutterstock / ballykdy]

MPs adopted a bill from the presidential majority to combat animal abuse on Thursday with 332 votes in favour, one against, and ten abstentions.

Some primary measures include putting an end to the sale of kittens and puppies, animals in shop windows, dolphinariums, and wild animals in circuses.

For pet owners, it will now be an offence to kill their animal deliberately, and in the event of animal abuse, the persons concerned will have to follow an awareness-raising course.

Pets are “neither toys nor consumable goods”, according to Agriculture Minister Julien Denormandie, who said that more than 100,000 animals are abandoned every year.