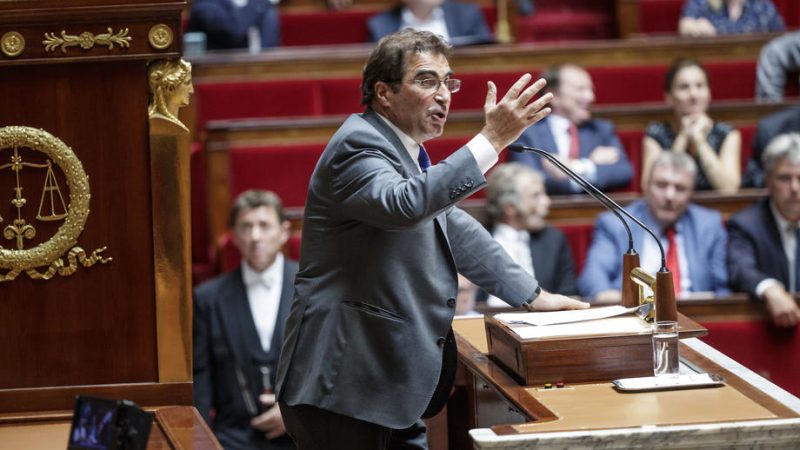 58% voted in favour of such an option, thus abandoning the possibility of organising a primary to decide between the candidates. [EPA-EFE/CHRISTOPHE PETIT TESSON]

Right-wing party Les Républicains (LR) has announced it will select its candidate for the 2022 presidential elections with members voting during a congress, party president Christian Jacob announced on Saturday.

58% voted in favour of such an option, thus abandoning the possibility of organising a primary to decide between the candidates.

Often accused of being a “losing machine”, the device of a primary open to all supporters was debated for several months after the defeat of François Fillon in the last presidential elections. Bertrand, while a favourite of the polls according to figures published the day before, has indicated he would not participate.

The internal party vote will take place in two rounds on 4 December. To run, candidates will have to recognise themselves “in the values of the right, and the centre” and have collected “at least 250 sponsorships from elected representatives” supported by LR.