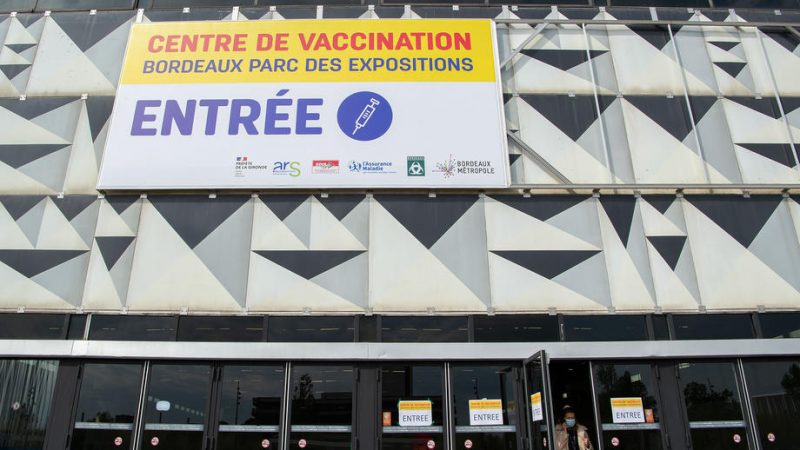 The EU's decision to only allow people to travel to the region if they are fully vaccinated with a European Medicines Agency (EMA) recognized COVID-19 vaccine is discriminatory and puts vaccine uptake at risk, writes Thabani Maphosa. [EPA-EFE/CAROLINE BLUMBERG]

While vaccinations are increasing in France, there still may not be enough of the population vaccinated to avoid a fourth wave of COVID-19 after the summer, according to a study published by the Institut Pasteur on Tuesday.

Based on the assumption that by autumn, 30 % of 12 to 17-year-olds, 70% of 18 to 59-year-olds and more than 90% of those aged 60+  will be vaccinated in France, another peak of hospitalisations would seem close to inevitable, the research institute declared in its study.

“Non-vaccinated adults greatly contribute to the pressure on hospitals”, the study reads, “while non-vaccinated persons aged 60 or more represent only 3% of the population, they make up 35% of cases that need hospitalisation.”

Likewise, while the risk of infecting another person can never fully be excluded, it is 12 times higher for non-vaccinated people. Last but not least, children and youth – the last part of society to have been authorised to get vaccinated – represent as much as half of new infections, even though they make up only 22% of the population.

Accordingly, in order to avoid a new peak of infections – particularly in the face of the rapid spread of more contagious variants like the Delta variant – “vaccination is the most efficient means to control the epidemic”, the study concludes.

Nonetheless, new restrictions might become necessary again by autumn to avoid a scenario comparable to the one of autumn 2020. As the government only just lifted most of the remaining restrictions on Wednesday, this evaluation means that “back to normal” might, once again, take longer than expected.  (Magdalena Pistorius | EURACTIV.fr)