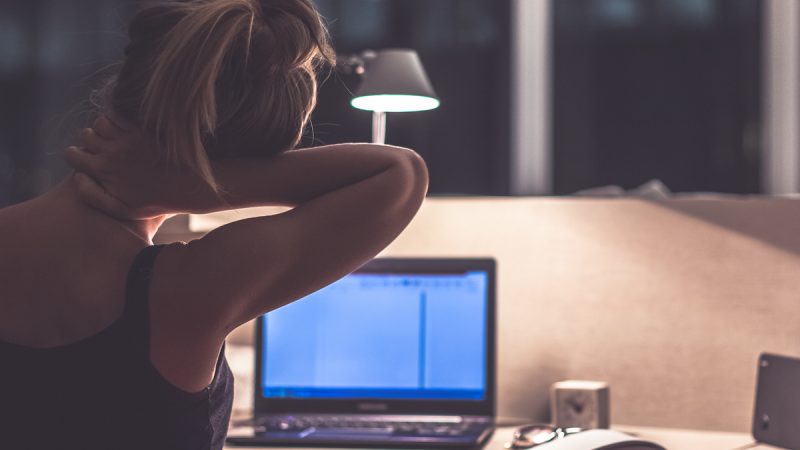 Wednesday (3 November) marks the day French women would start working for free until the end of the year, while their male counterparts continue receiving full pay. [Shutterstock / Fulltimegipsy]

Wednesday (3 November) marks the day French women would start working for free until the end of the year, while their male counterparts continue receiving full pay. This is because women still earn 16.5% less than men, according to Les Glorieuses, a newsletter published by French economist Rebecca Amsellem.

Gender Equality Minister Elisabeth Moreno recently condemned this pay gap in a speech before the French Senate, which on 27 October debated a draft bill to accelerate economic and professional equality.

There is “no longer any excuse or pretext”, said Moreno.

“In the land of equality, it is unbearable that women – who represent half of humanity – remain victims of discrimination, violence and prejudice,” Ms Moreno told senators, declaring that it was time to make economic and professional equality a “concrete and effective reality”.

Rebecca Amsellem announced the launch of a petition under the hashtag #3Novembre9h22 addressed to the candidates of the upcoming presidential election. It calls on politicians to condition public funding for companies on wage equality, upgrade salaries in professions mainly occupied by women, and establish equal conditions and increase the term of parental leave for both men and women.

The demands come as the latest report from the European Institute for Gender Equality (EIGE), published on 28 October, highlighted the extent of inequality in the European Union. “With 68.0 out of 100 points, the European Union has a long way to reach gender equality”, the authors of the report stated.