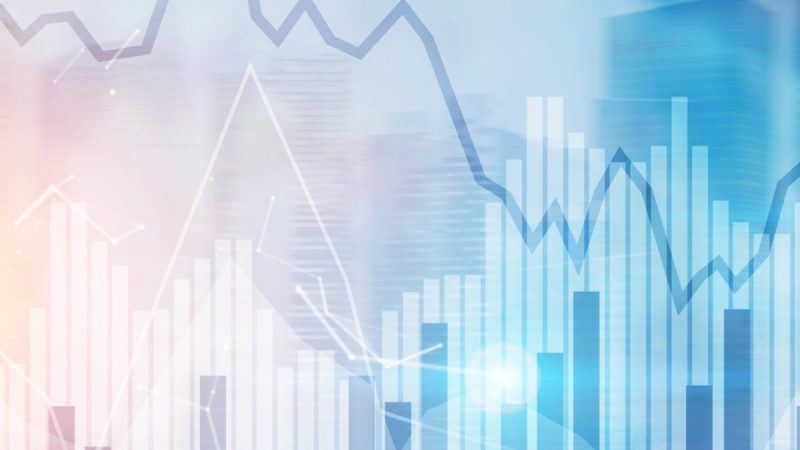 Household consumption in Q2 increased 4.7%, mainly driven by savings accumulated due to restrictions to mobility implemented across the country to contain the pandemic. [Shutterstock/ImageFlow]

Less than 48 hours after the Spanish Central Bank (Banco de España) and the OECD had predicted a robust recovery of the Iberian country’s economy this year and in 2022, fresh data released on Thursday by Spain’s National Statistics Institute (INE) projected a less optimistic perspective.

The INE corrected 1.7 points downward the growth data of the Spanish economy for the second quarter of the year, equivalent to a rebound of 1.1% compared to the first quarter, meaning almost two points less than the 2.8% that the official institution had forecast.

The Spanish economy grew in the second quarter – compared with a 0.6% contraction in the first quarter- although in a less robust way than forecast in the previous INE report, released last July.

Household consumption in Q2 increased 4.7%, mainly driven by savings accumulated due to restrictions to mobility implemented across the country to contain the pandemic, and the subsequent ease of some restrictions.

Quoted by El País, María Jesús Fernández, of the Spanish think tank Funcas, warned that if the current forecast remains unchanged for the third and fourth quarters, Spain’s GDP growth for this year “will be reduced by one point, from 6.3% to 5.2%”.