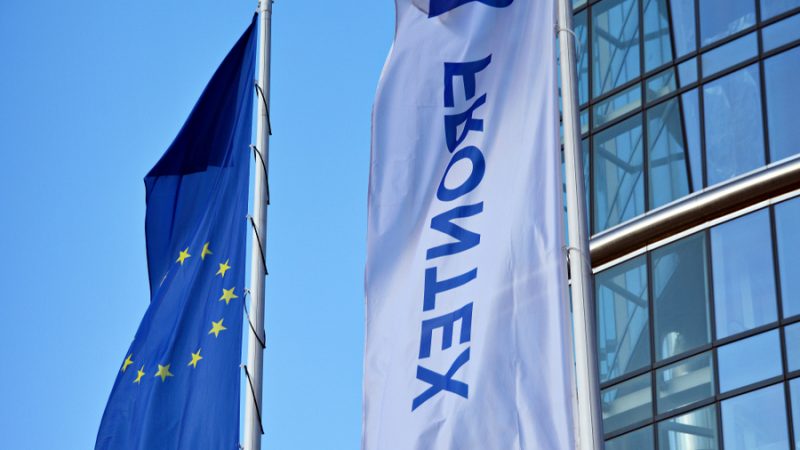 The Western Balkans is the main point of entry for firearm smuggling into the EU, while among the region’s nationals, Albanians are most frequently found using falsified documents, Frontex, the EU’s border control agency, said in an annual risk analysis report.

Frontex noted that the “smuggling of relatively small numbers of firearms and ammunition mostly using passenger cars” was predominant, with the weapons “often originating from post-conflict countries.”

“Ukrainian nationals (1,521) became the most commonly detected nationality of suspects of document fraud at the EU’s external border,” the Frontex report read, adding that the most frequently falsified documents were additional documents necessary to cross borders during the COVID-19 pandemic, like proof of regulated residence status, while Ukrainian, Albanian, Georgian and Serbian citizens were most frequently found to exceed the limit of legal stays in the EU.